Ass Fucking Got Me A Good Grade 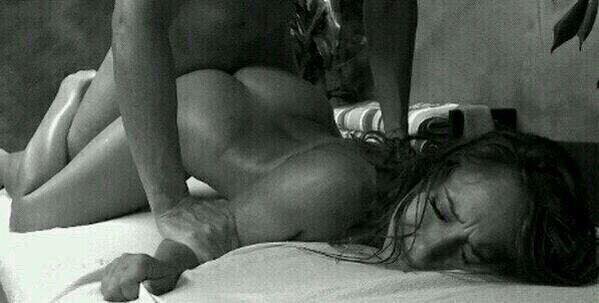 One of the guy’s in my class, Alan, asked me out. He’s okay, not the best looking guy around but great to be friends with when there’s a tough assignment to do. I don’t know how many times I’ve sweet-talked him into helping me with schoolwork. I figured it wouldn’t be that bad to go out with him. I’d get free dinner, good grades and a dick to play with so we agreed on when and where to meet.

Dinner was good and Alan was surprisingly fun be to be with. Afterwards he offered to drive me home but I suggested going back to his place instead. I wasn’t done with him just yet. He asked if I would have a drink but I told him to show me his bedroom. You should have seen his face light up at that demand. He got undressed in record time and I had him sit on the edge of the bed. I stood in front of him and did a slow striptease.

I slid him out of my mouth and went to my handbag. I took out the small bottle of lube I kept in there for occasions like this, and handed it to Alan. I told him I wanted him to fuck my tight little asshole and not to stop until he had me screaming.

I got on the bed and went down on all fours as Alan positioned himself behind me. He put his hands on my hips and I felt his dick press against my hole. I leaned down lower and tried to relax as he started to push inside. He moved slowly but he soon had his entire dick inside. He gave me a minute to get used to his large size and then began to thrust in and out.

It felt amazing having him pound me; I couldn’t help but slide a free hand to my cunt. I was already dripping wet as I pushed two fingers in. I stroked my pussy until I found my g-spot. I then pressed hard into it as I placed the pad of my thumb on my clit. I kneaded it as I asked Alan to fuck me harder. He gave me what I wanted and he started ramming my hole. My moans got louder and I begged him to keep going. I rocked back against him, impaling myself on his dick. Alan’s fingers dug into my hips as he let out a grunt. Hot cum filled me as I rubbed my clit. He slowly pulled out of me and I came as he finally slipped out of my puckering ass. I fell face down on the bed, breathless but fucked to satisfaction.