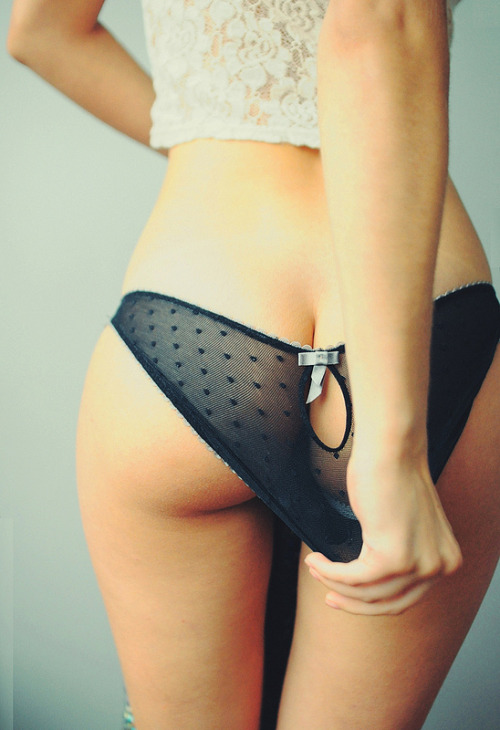 My ass is hurting like hell today and I love it. Jay was so rough with me, doing all the right things to make me feel like a dirty whore. The naughty boy even forced me to wear a butt plug after he was done so I could keep feeling full and sore. We met at a club and started dancing together, he kept grabbing my ass and telling me how hot it was. I told him that if he was lucky I might let him see it. Jay told me he wanted to do a lot more than see it; he was going to fuck my ass so hard that I’d be feeling it for a week. As soon as I heard that I took him back to my place.

We practically tore our clothes off and he pushed me face down on the bed. He did it so hard that it took me a second to catch my breath. I saw him go to the bedside table and grab the bottle of lube off it. I pushed myself up on my hands and knees and he got behind me. He put one hand on my cheek and squeezed it hard as he leaned over me and whispered in my ear “Get ready to beg and scream.”

Just those few words were enough to make my pussy soaking wet and a shiver went through me as he put lube on my hole.

He put one hand on my hip and began to push inside me and I leaned forward, opening myself up as I stretched around him. It hurt as I stretched wider but it felt so good when he shoved the last inch in me. I felt so full and he began to thrust in and out of me hard. Pain radiated through me and I couldn’t stop myself from crying out with every shove. I didn’t bother trying to keep quiet, instead, I just gripped the sheets and took them. His fingers bruised my hips and my body shook under him as he grunted behind me.

He started calling me names like slut and whore and I loved it.

I was lying there panting when he grabbed my hair and pulled my head up.

He asked if I had any toys around, like a butt plug or something. I told him to go look in the closet. He found my toys and came back to the bed. He grabbed my hips and yanked them up, forcing me to get on my hands and knees again. A wet feeling slid over my hole as cum leaked out of me and something pressed against it. It took me a second to realize what it was and wiggled my ass back. He began pushing the butt plug in me and my hole was sore and burning as it stretched around it. When it was in completely he told me that I had to leave it in for the rest of the night and I obeyed him like a good girl.