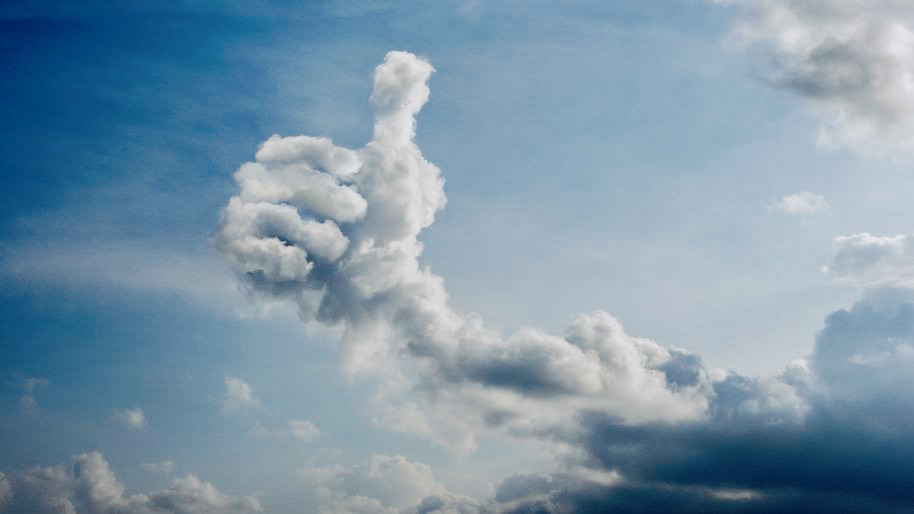 By day seven God finished his work of creation and rested, making the seventh day a special holy day, or did he? Was he resting or coming up with a new master plan? Like a typical man, he tried, but he couldn’t resist the urge for more. Eve wouldn’t be enough. One woman? That’s boring, isn’t it? He didn’t want Eve to know, but Adam was meant to have a little more. He knew he needed to be discreet in order to keep Eve happy.  On the eighth day, he decided Adam wouldn’t have a choice.

He needed to bring food back to Eve, to nourish her as much as possible. He got to the water, sharpening his stake. As he began to wade in the tide pool, the water began to rise into the air. The water and all of its wildlife within was suddenly out of Adam’s reach. He cried out for God, but God was nowhere to be found. As he fell to his knees, nearly in tears, he heard a loud and powerful, yet feminine voice say, “Your God isn’t here, but I am.” Adam looked up to see a golden goddess, with a body much fairer than his new bride’s.

The Eighth day was already bringing its challenges.

The woman made her way down to Adam. She looked at him and said. “You need food to feed your fair bride, but first you will need to feed me.” Confused, but hopeful, he said” I will feed you as soon as you bring the fish and water down to my reach!” The goddess tilted her head with a smile and said “No, no, no my dear, I have another hunger you can satisfy. Her glowing naked body tempting Adam, he looked away. She took his stake and threw it aside. “The eighth day has come, and you need to feed your wife. The choice is yours, but without you, she will die.”

With hesitation, Adam removed his leaf.

Shocked at the size of his member, she fell to her knees and began to suck. Adam feeling guilty began to push himself deeper into her mouth. “Temptress, this is how you will be treated.” But without skipping a beat the goddess’s throat opened gladly, making him even more flustered.  Finally, coming up for air, she pulled him down into the grassy meadow with her. Spreading her legs in front of his face she said “Feast now so you may feast later.”

He made his way over the goddess and began to give her what she wanted most. Meanwhile, up in the clouds, God sat watching. He mumbled words to himself feverishly. Eve looked up and said, “What did you say, my lord?” He pushed her head back down and said “Don’t stop now my dear, it’s just getting good.”  And on the eighth day, God came. He wiped Eve’s lips, invented mouthwash, and said “If only there were a way to record this.”