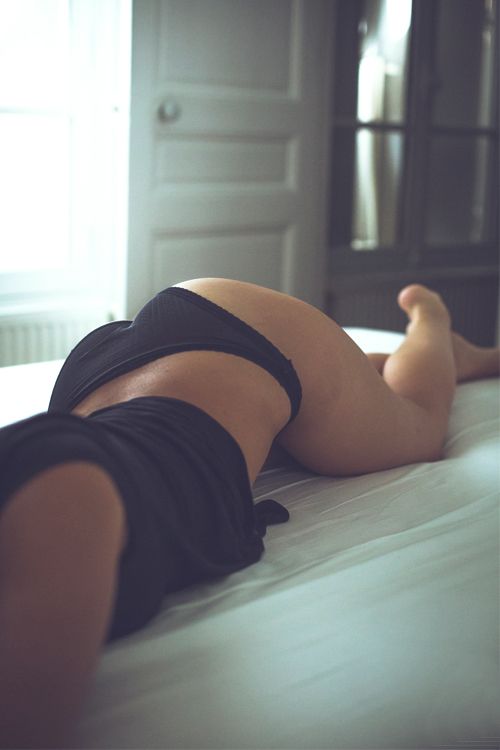 That was enough of a green light.

He moved his hands from his hips, spreading my cheeks slowly enough to give me time to really voice it.. which was sweet of him, but I didn’t. He had a complete green light, which I almost regretted the second he slipped it in! Feeling every inch of him slowly slide in was so different from just an inch or two of a toy. He really took control of me once it was in, too. The gentle entry was only a facade to ease me into it. With all eight inches of him inside, he could do anything he fucking wanted. A few pumps, a few thrusts, and I felt the wild streak come out. He was going wild from how tight it was.

His cock was lubed up just enough to glide in easily, but still make me beg him to go a little easier. Who was I kidding… I secretly loved how rough he got, I always did.