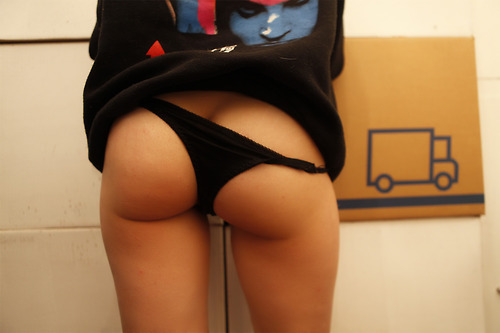 In real life, a lot of men have said to me, “well, it’s not the same for women”

It’s a rite of passage when a guy will lick my asshole without me asking for it.

It’s a sign of things to come. If he isn’t afraid to do it, he’s a keeper (at least for the time being). If he won’t do it or is shy, well…I don’t know…It just really bothers me when a guy won’t eat my ass. Is my entire body not delicious? A man who doesn’t consider the ass is generally not my kind of guy…thankfully I don’t have that problem with ANY of my yummy pervs. Don’t you feel the same?

I guess I’ll never know what it feels like for a man, maybe it is better…

Would you like to play? Let’s be sickening. All those squares in your office don’t know what they’re missing and you know what? That’s not our problem, is it?