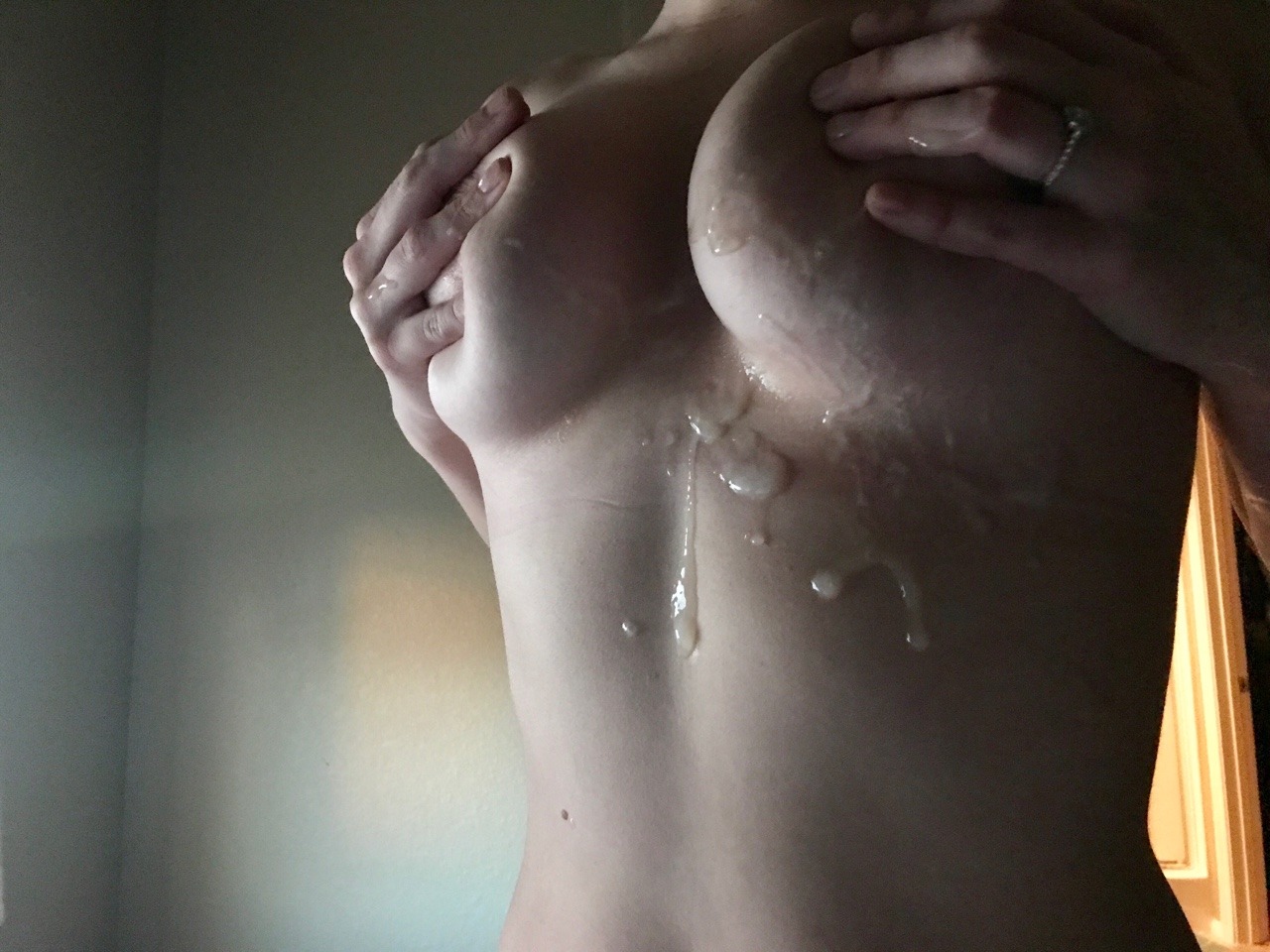 I was lying on my back while he was on his side, grinding his morning wood into my leg. His hand was squeezing my tit and he was doing little sloppy kisses on my neck.

I then rubbed a fingertip over my nipple and worked on my other tit.