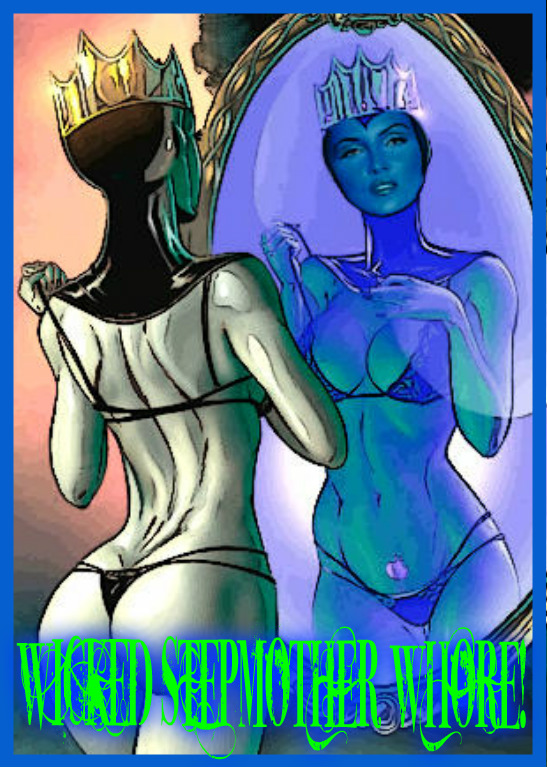 That stepmother whore of mine is back and badder than ever!  Furthermore, if you’ve followed along at all, you know that bitch is on fire!  The Prince and I have been moving on up, one might say, POLITICALLY ever since we took over “the family business”!  He’s made great progress in the King’s eyes, (considering he’s NOT next in line); which helps as he ascends the throne!

You see, for all the flash and BANG of the Kingdom’s Balls, they were bleeding money!  When the Prince met ME we, ummmmm, infused new life into things.  Those boring, old Balls became the “thing to do”!  But, everyone who even WANTED to be someone came…and I do mean CAME!  In addition, we personally welCUMmed them one and all.  What was the biggest draw?  Would you believe it was the old broad, my stepmother whore!???

The first to show up to fuck her, was Charming’s FATHER!  The KING wanted some of that bitch too!  After finding out she lied and was nothing more than a stepmother whore, PRETENDING to be royalty; he wanted revenge! He pinned her to the dungeon wall…where he STILL gets first dibs on her daily!

We take her home at the end of each night, but her torture just begins there! I’ve got YEARS of payback aimed at my stepmother whore and she gets no rest until I do!

Think YOU Can Outsmart A Baby Whore? 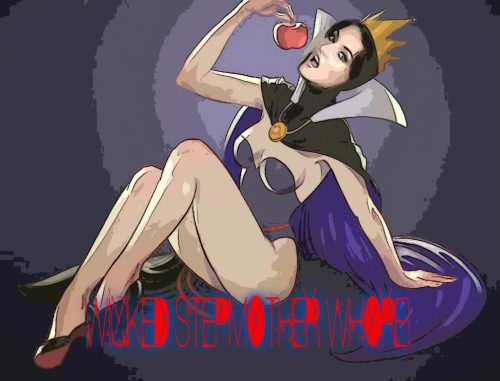