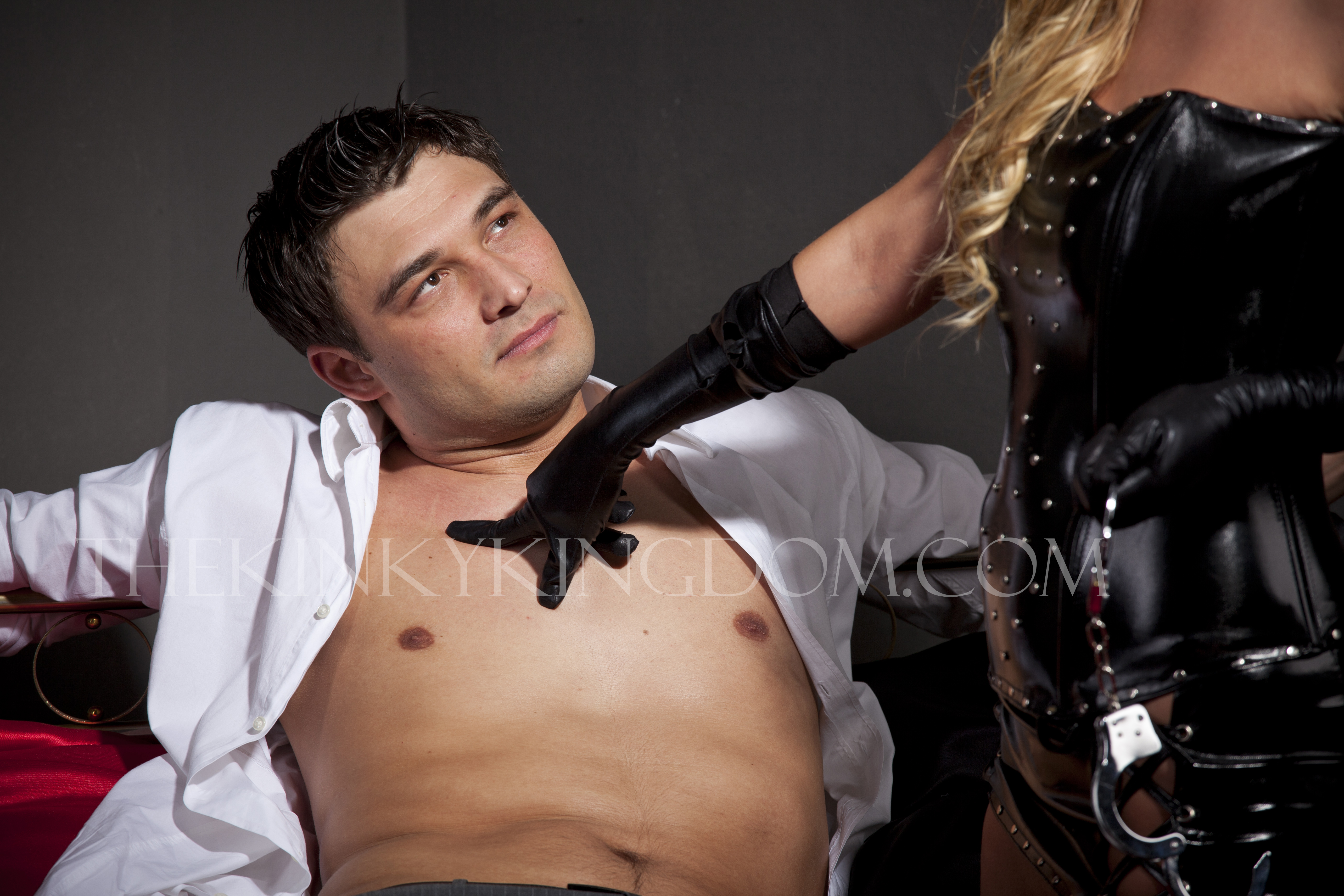 Leading a sexually fulfilled life isn’t too easy for certain people. For the simple reason that some of us have fantasies that might be considered taboo, not normal, socially unacceptable, and so on. Some of us have been taught that just lusting over the neighbor’s wife is a sin (a pretty hot sin though), and that we should bury these feelings and try to fight them. In reality, doing so will lead a person to be unhappy, to feel awkward, and eventually it might lead to depression. Sexual fantasies aren’t just completely normal, they are welcome as well in phone sex.

Just because people have strange fantasies doesn’t make them insane, it’s simply a part of who they are. And what some close-minded people don’t seem to understand is that fantasy and reality are two completely different things. If a person craves to submit to someone for sexual pleasure, it doesn’t mean they are weak and in constant need to give up control. They’re not pussies, they aren’t pussy-whipped, and they’re not sickos. Sure, they are perverts, but I wouldn’t want them any other way with phone sex!

In a world that apparently celebrates diversity, some forms of sexual behaviors are still unacceptable in most cases. Recently it’s been shown that sexuality is fluid, it’s neither black nor white. For example, there are men who fantasize about other men’s penises, but they could never be in an intimate and long-term relationship with a man. It’s been thought that if someone is bisexual that the person looks at both sexes equally, which simply isn’t the case.

Attraction comes in many forms.

Cuckolding fantasies are much more popular than one might think. For most people, the element of jealousy is way too hard to overcome, but for some, it’s an emotion that doesn’t surface when their partner physically cheats, but rather when they cheat emotionally. Just try to imagine a world where people weren’t jealous all the time. A world where trust goes much deeper than just the physical aspect of everything. I’ve always thought that the men who let their wives sleep with other guys are the most confident and understanding ones around. If you love someone, let them go, right?

Incest fantasies are often the most sensitive ones because people immediately rush to conclusions. In reality, the individuals who have these fantasies aren’t attracted to any particular person. They just like the “forbidden fruit” aspect of the fantasy.

These are just some of the fantasies people have. Exploring one’s sexuality is almost a responsibility. Only because it’s an integral part of who we are, and accepting it will eventually lead to a happier life. Phone sex is a good way of beginning your own sexual liberation. Breaking free of the chains which have been holding you down and embracing life to its fullest extent.

The most important thing I’d like to point out is that your fantasies are most likely not unique.

There are other people in the world fantasizing about the same exact things. So there’s absolutely no need to feel ashamed or embarrassed.

We don’t judge, Our phone sex girls accept our clients for who they are, and that’s the only reason why this business has been successful. Looking back on my decisions, I wouldn’t change a single thing in my life. As I know that our services have helped men and women regain their confidence. Which, in turn, made their lives more vibrant, adventurous, exciting, and valuable.