Morning Scat is what happened when I want Morning Sex* 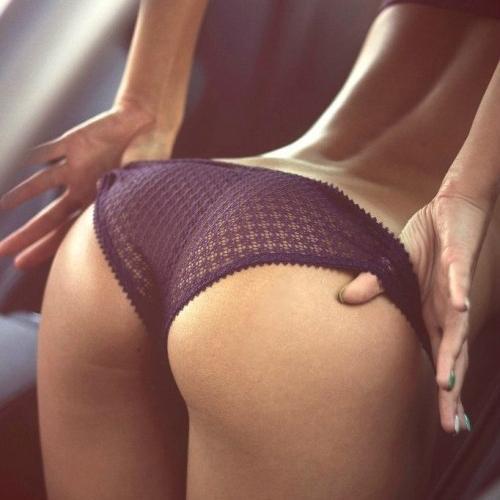 Morning Scat is what happened when I want Morning Sex

There is nothing like early morning sex but today it was going to be morning scat. I usually love it when my boyfriend turns over just as the sun starts to rise and presses his semi hard cock up against my waiting ass cheeks. Its such a welcoming feeling. This one particular morning was different thought. I had to use the bathroom really bad but, at the same time I wanted to feel my boyfriend inside of me.

The dilemma of morning scat was achingly real. All I needed to do was rush to the bathroom, take a shit and a piss and then hurry back under the covers with my rock hard boyfriend. I tried to tell my boyfriend that I really needed to go take a shit and a piss but, he couldn’t keep his hands off me. His kisses and caresses made my urge to go to the bathroom even stronger. I pleaded with him to please let me go to the bathroom and relieve myself but, he just didn’t seem to care.

He started nibbling at my nipples and that really made me want to let my stream out onto the sheets.

When he pressed his index finger up against my asshole I just had to let out a little gas. He loved it and told me to keep going. He wanted more. We’d always talked about scat and how interesting it seemed but, never in my wildest dreams did I ever think that I would partake in it!

Finally, I was able to loosen myself from his grip and make my way to the bathroom, only to find my ROOMMATE had beat me to it. She was taking a bath and when I told her to hurry because I needed to shit and piss really bad she laughed and said that she was going as fast as she could. I was about to go right there on the floor. My boyfriend heard me whimpering from the pain of trying to hold my shit and piss inside.

He said, “Baby don’t worry. Just sit on my face. I will be your toilet this morning.” I looked at him with a terrified look on my face. “What do you mean???!”, I squealed.  He said, “I’m serious, just come over here and sit your ass and pussy down over my entire face. Let it all out.” At that point the urge was just to heavy. Drips of piss were already starting to drizzle down my leg. I walked over to the bed and carefully climbed on top of my boyfriends face. Then with just a little push and release it happened…

Find out just how much I dumped on and in my boyfriend  with that morning scat. We were both very surprised with the messy outcome.

Want some of your own Morning Scat Fun or and other Fetish Phone Sex ?