Visited my brother and fucked his friend! ♕ 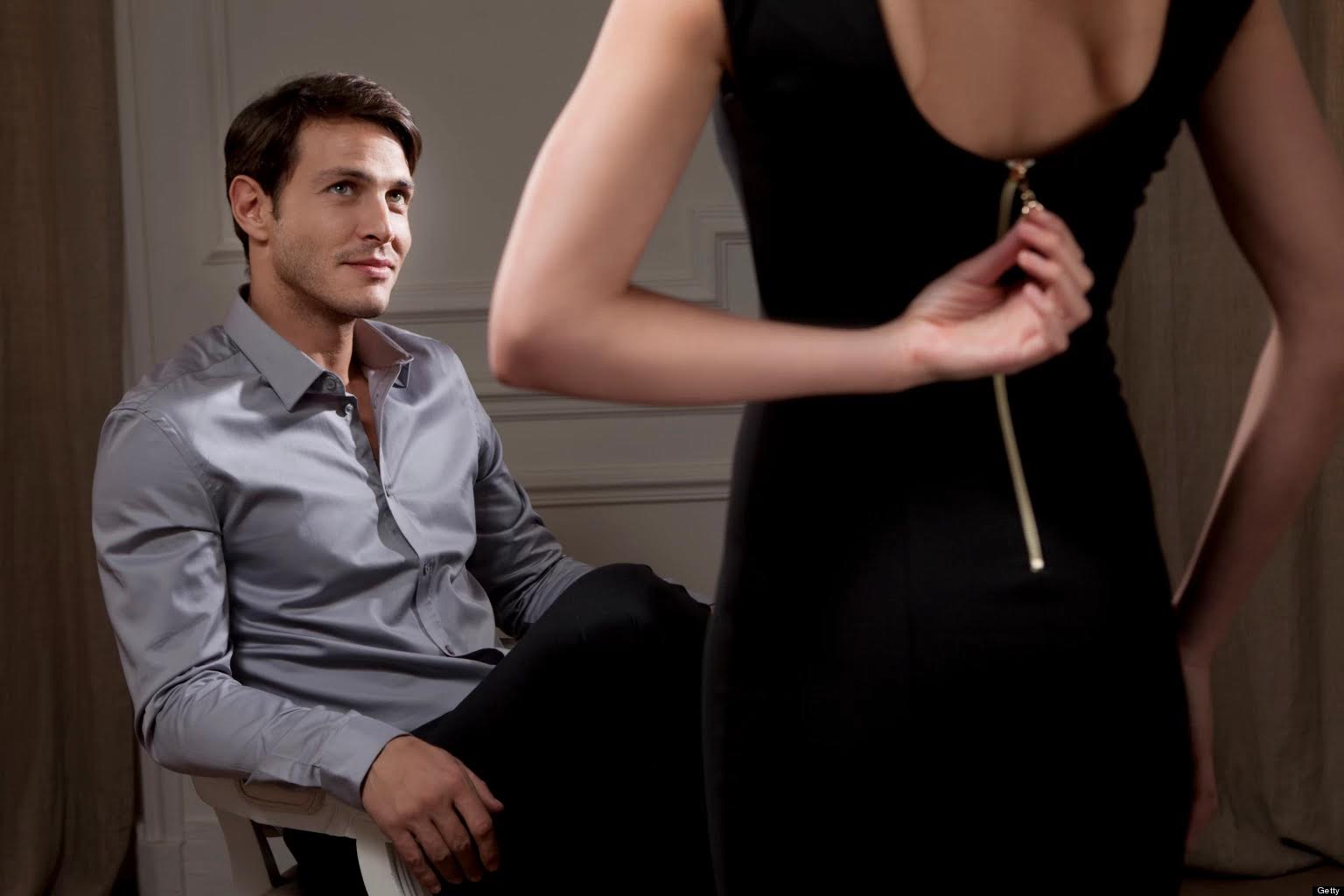 Visited my brother and fucked his friend!

It had been a couple of years since I’d gone out to see my brother Phil, so I decided to take a random weekend trip. I didn’t even tell him I was coming until I was in his town. The sound of excitement in his voice was the best!

When I pulled up, I quickly got out of the car and was swept off my feet in a massive bear hug! Man, there is nothing like Phil’s hugs! We went inside and I was surprised to find some of his friends. They were having a BBQ and kindly offered me a beer. I was down for that after such a long drive up there.

As the night progressed I was getting the feeling that something was going to go down with my brother’s best friend Alex. He was built like a God; tall, dark, and handsome! We were at the point of having a few too many drinks, so I didn’t care if we fucked or not. I knew my brother would care but that was something I could deal with later.

As I expected, we ended up in my brother’s spare room where I was staying. Within moments his hands were up my dress and he had my panties off. I was in such a dizzy state from all the alcohol; I didn’t care what happened next. The next thing I knew, I was on my hands and knees with my ass in the air. I knew we were going to fuck, but I had no clue it was going to go this quickly.

I felt the head of his dick right at my lips.