I Visited a Friend and Gave Someone Else Sexual Healing Medicine 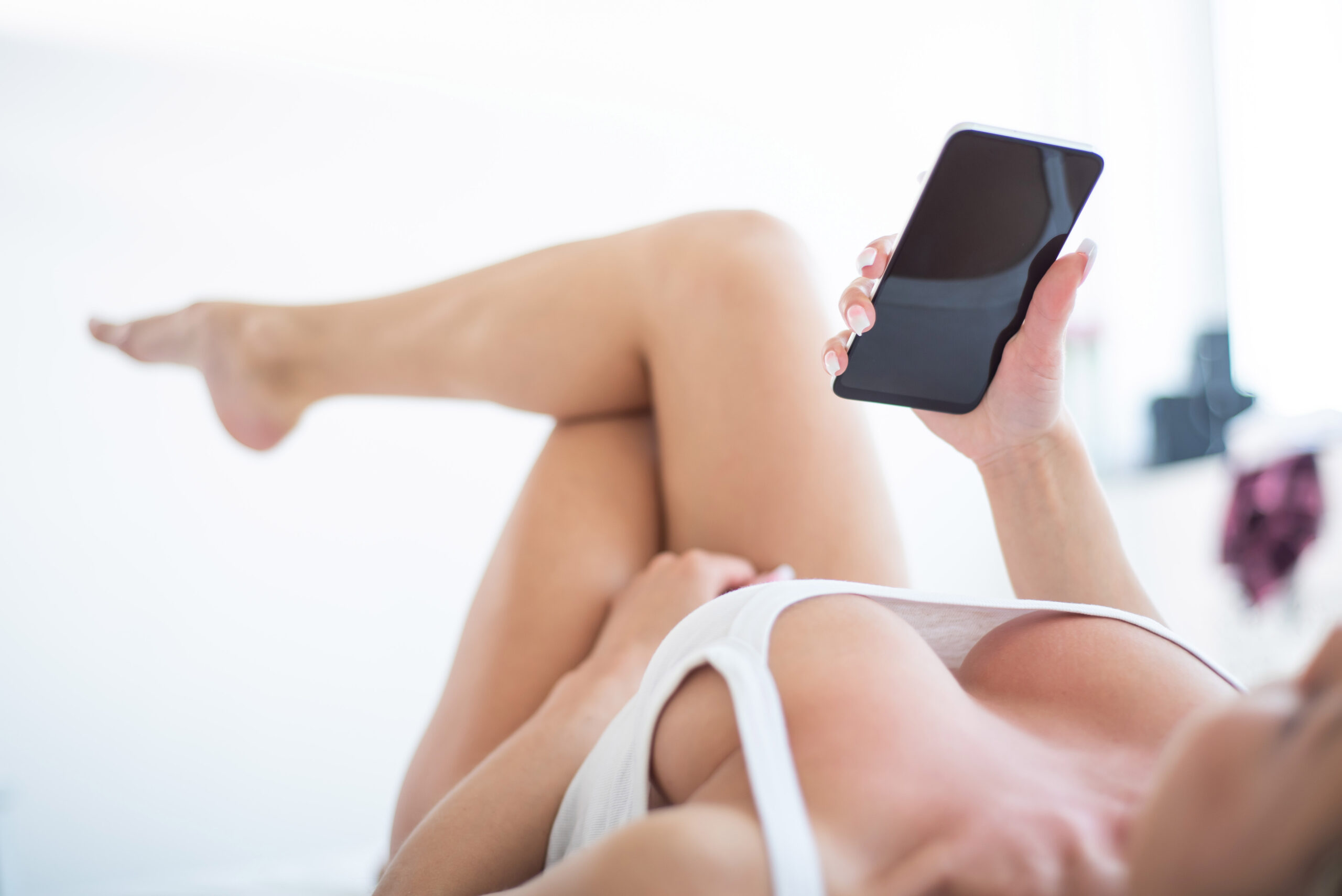 Some people say that sexual healing medicine is the best thing since sliced bread. To be honest, I tend to agree with them most heartily. There are times that nothing else will ever do, except the attention of a nice mouth, hands, toys, cock, and of course, pussies.

I’m all about bringing a smile, and who knows what else…

I went to visit a girlfriend in the hospital.

I decided to dress in comfortable scrubs that I had from massage school. My boobs were popping under the scrubs.  You can’t hide the tits.  Sometimes they will let themselves be known no matter what.

I brought her some flowers and we talked.  I even snuck in some food.  I’m a naughty girl, I know.

I didn’t think that the hospital would be a place to give sexual healing medicine, but that idea changed…

Just then, I got a phone call and excused myself.

So, I took my call and started heading back to my friend’s room.  I got so lost, there were so many hallways and turns.  How did anyone traverse that place without a wrong turn?

Then, I heard a voice call out for a nurse.  There was no one else there but me.  Again, I heard the call for a nurse so I headed in the direction of the call. His voice was a beautiful, most sensual purr with commanding power that just made my pussy churn.

He wanted the nurse to bring him some water. I tried to explain to him that I was not a nurse, that I was visiting my friend.  I felt rather bad for him.  He seemed so lonely.  Maybe he needed some sexual healing medicine.  Quickly, I banished that thought from my mind, as that was so inappropriate.

Against my better judgement I sat down on his bed next to him and we talked for a while.  I could see his bulge under the covers growing as he kept staring at my chest.  What a nice cock that would be in my mouth right now.  What the heck was wrong with me?

He took my hand in his big ones and told me what a beautiful woman I was and would I indulge him in some special company.  I couldn’t say no to this imploring stranger.

I laid down next to him and we kissed.  It was so warm and soft.  I put my hands under the covers and felt for his bulging package.  My hands stroked his hard cock up and down.  This was definitely the sexual healing medicine he needed.

We threw off the covers and I went down on him.  My mouth wrapped around his stiff cock.  He moved his hips up and down.  He stopped me and told me he wanted to eat me.

I took off my bottoms and panties and took a seat, gently on his face.  It was so worth getting lost.  He licked and flicked my clit.  I was so afraid someone would come by and catch us.

I rode his dick so hard that he screamed in passion as I bounced up and down.  This would be a day he’d never forget.

I’ll be waiting on the phone sex lines for you.  I’m ready to give you some much needed sexual healing medicine.