I Lost My Virginity Ten Years Ago ♕ 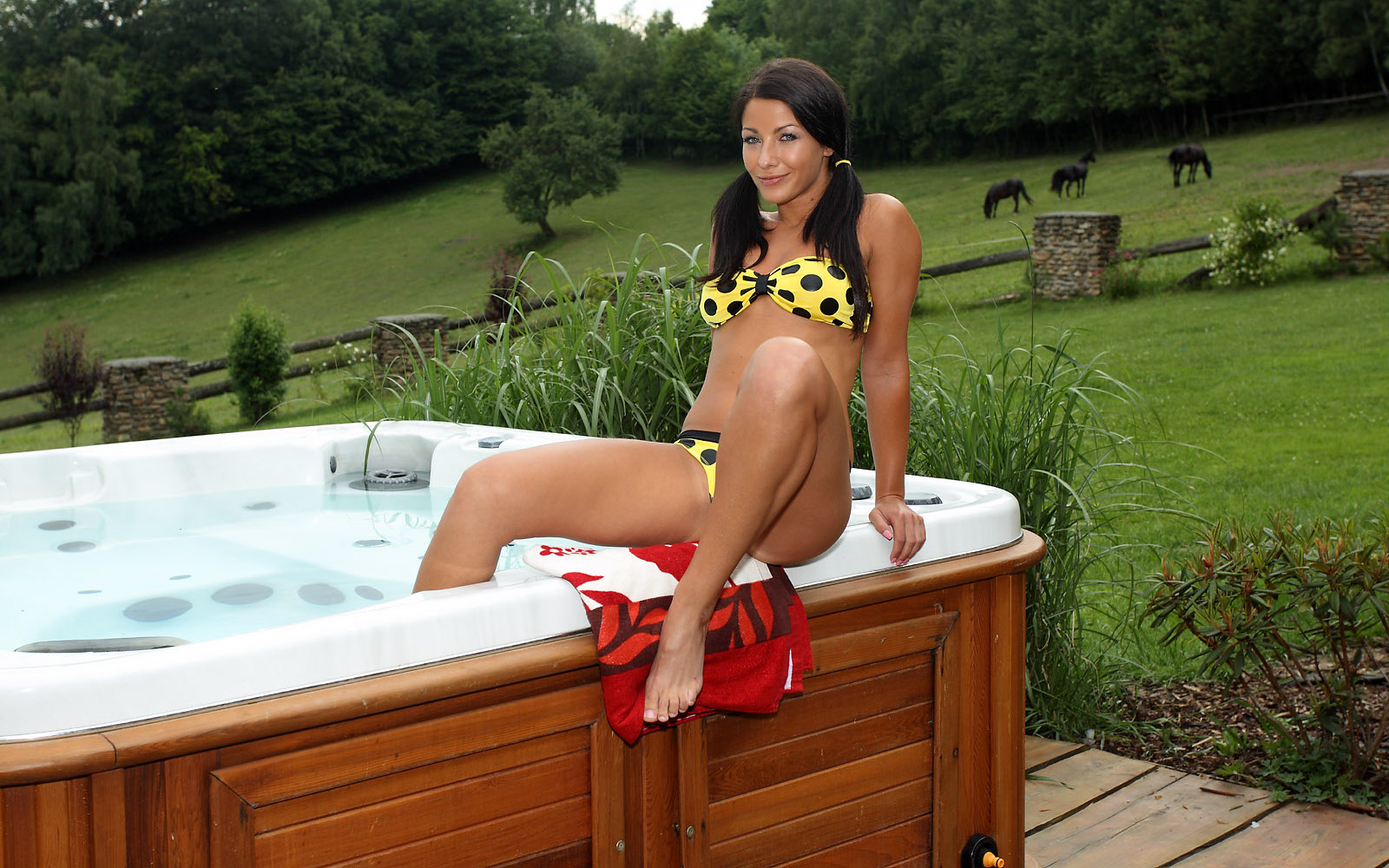 Virginity? I lost mine one drunken night the summer I was 16.

Do you remember when you lost your virginity? They say you never “forget the first time.” I was a little drunk when my cherry got popped, but I definitely haven’t forgotten the drunken summer night I lost my virginity to another girl after she seduced me in her boyfriend’s hot tub.

Teenage hussy that I was, I was kind of eager to get rid of my virginity. In theory, anyway . . . because actually I didn’t lose it until the summer I was 16. And I was definitely nervous. I usually tell people I lost my virginity to my most serious high school (and part of college) boyfriend, but actually it happened a couple months before I met him . . . and it was to another girl. Surprised? So was I.

She was a couple years older than me and more experienced. She’d already been to college and had had sex with quite a few other people . . . boys, girls, and even group sex a few times. I was always impressed and intimidated by her sex stories. And I kind of had a crush on her, even though I was confused by that at such a tender young age.

Growing up in a small town I thought only boys and girls could have sex. I didn’t think it was possible to “lose your virginity” to anyone besides the opposite sex. Plus, of course, I thought “lesbian” was something to be avoided at all costs: a scary monster who was fat, hated men, and overall just ugly. Little did I know that that lesbian sex can be hot, sexy, and take a variety of forms in a lot of places — like in a hot tub, for example. So what if it was her boyfriend’s hot tub?

She poured me a third vodka red bull asked me if I’d lost my virginity yet across the glow of the bubbly water. I told her yes. She smiled, leaned in, and kissed me. And I liked it. Her boyfriend had long gone to sleep . . . but we stayed up for a few more hours!