Vibrating Sissy Panties to Edge and Punish My Pet 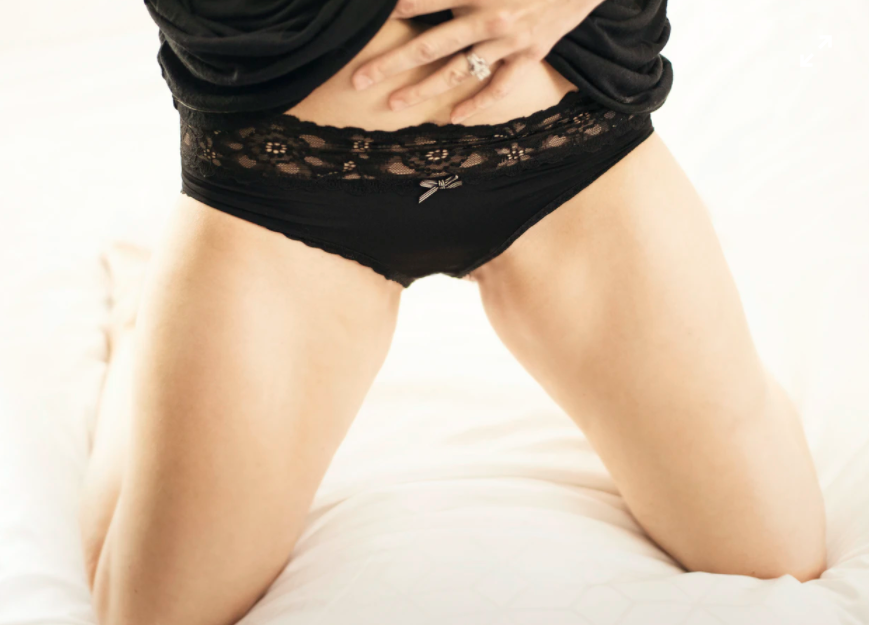 Vibrating sissy panties are so much fun to play with! Everyone knows vibrating panties are a little kinky to use, but they’re even better to play with when you use them on a sissy pet. See, it’s dangerous to use yourself because you can hear and feel the vibrations. You know what you’re using and playing with. So often, I wonder, can other people hear it too? That would normally make me shy, but it’s much more fun to play with when my sissy is the one using them. He loves to show off and be put in the spotlight, especially with naughtier things like lingerie and toys. So a pair of vibrating sissy panties was one of the first things on his sissy shopping list.

Trust me; I think he grew more excited than me!  The second we walked into that store, he made a beeline for the panties. And once we left the store, he readily read through the manual to figure out how to charge them. So, I lay out a plan for our day. Since he was so excited about all the things he’d just purchased, we were going to put them to use. First things first, the vibrating sissy panties. I drove him home so he could change to start our day. The first part of our adventure would be to completely doll him up.

So, I grabbed the lingerie.

I picked out a frilly little pink bra to go with the matching panties. I ordered him to put them on, and he readily changed into the outfit I picked out. Next, he put on a cute pair of strappy sandals and a flowy little white miniskirt with it. Up top, he wore a tiny little blouse to show off his cleavage in the push-up bra. My sissy looked like a SNACK, and I hadn’t even gotten his makeup and hair on yet. Up next, we did extensions and a whole make-up look to make him feel confident. That was all it took. Once I built him up like a perfect little doll, it was time to show off.

So off we went. The first stop of the day was the mall. He wore the vibrating sissy panties through our adventure, and I left them going on the ‘low’ setting. That is until we reached the stores. Once we walked through the aisles and wandered into one of the bigger stores, I turned the levels up. I could hear the buzzing if I stood close to him. He knew it too and rapidly started blushing. We roamed through the aisles and picked out a cute little purse for him. I know for a fact the sales register lady could hear the vibrating because she looked him up and down, and then his purse. Her eyes searched for the sound of the buzzing.

She didn’t know it was his panties!

So he got lucky there. Our little secret stood safe for now. Though, I wonder if the sales lady figured it out eventually. I mean, she definitely looked at his ass as we walked away. Maybe she finally figured out the source of the buzzing: his vibrating sissy panties. As we walked away, we hit another store, this time full of lingerie and shoes. He indulged his shopping craving and walked around, trying everything on. I know one of the sales assistants definitely heard the buzzing there because her eyes shot straight to his vibrating sissy panties. She knew where it was coming from!

My sissy blushed beyond belief. He sported bright red cheeks as he tried asking her for a different size of one of the heels he’d picked out. As he sat down to try them on, she handed him a new size and glanced at his crotch again. She totally knew. He blushed even more as he tried to keep his legs crossed to silence the sound. I decided to be mischievous and slowly turn the level up again. The sudden intensity in his vibrating sissy panties sent him darting to the fitting rooms with the nearest skirt he had laying around. All that fetish phone sex he’d had with me, and he was still so shy!