Vampire Fascination: Drinking His Blood for the First Time ♕ 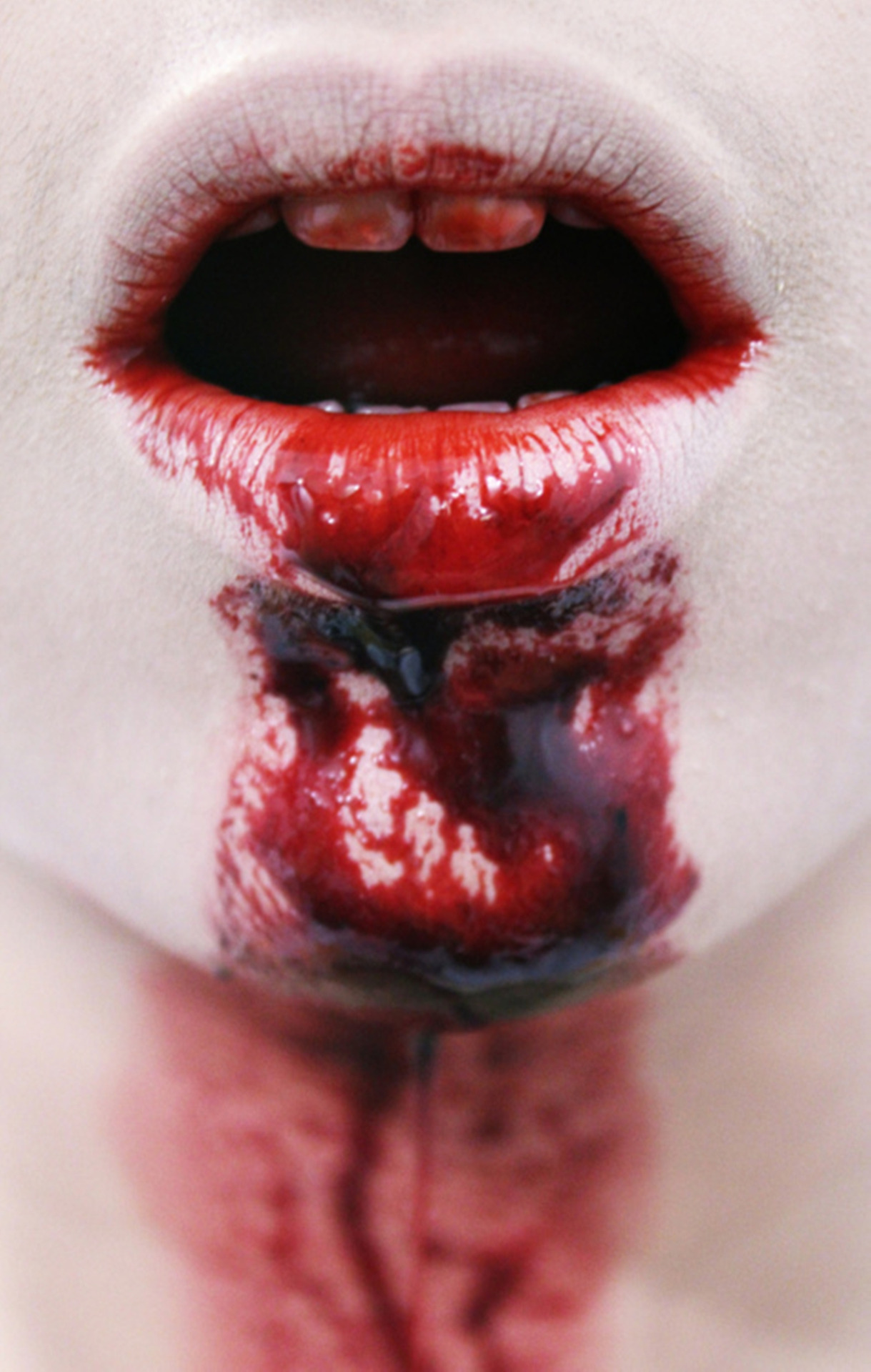 Vampire Fascination – Drinking his blood for the first time.

Now, I have written blogs about my vampire fascination. I absolutely adore vampire culture and embrace it as my own at times. And of course, that puts many guys off. But, I don’t engage in it with just anyone.

I need to feel a connection with a person. Emotional, physical, everything. And I have a friend who I have always loved and he even lost his virginity to me! I am sure some of you have read that story. 😉

One night while we were up like bats, just listening to some Dimmu Borgir, Kamelot, and The Cure (rather a strange mix, I know. But the combination makes me drip!) we just couldn’t help but wonder what each other tasted like.

He admitted to me that he had always wanted to drink someone’s blood, but never found a girl whom he felt like he wanted it from. Well, I smiled and felt my pussy getting wet! That was so fucking hot to think that maybe I could be it.

We got closer and he smelled my skin, that night I was wearing Love Spell from Victoria’s Secret. He breathed me in deep and kissed my neck. Chills. Chills took over my entire body.

I could feel my blood rushing to my jugular, wanting to be sucked dry.

I straddled him and took his pocket knife from him. He tried to take it away but I put it up to my wrist… I then made a very small cut in my skin. He watched my blood start to drip down my arm and started to lick it up.

I was in heaven and I just wanted to taste him. He moved his beautiful, black hair to the side and cut his neck, only a little bit. But, just enough to make his blood run a little quick.

He stuck his fingers into my panties and into my slippery pussy and moved my head close to his neck. I began to lick and taste his blood for the first time. It was a wonderful and sweet liquid that dripped out of his neck.

I wanna fuck like vampires.
And for more of my steamy sex stories… stay tuned. 😉