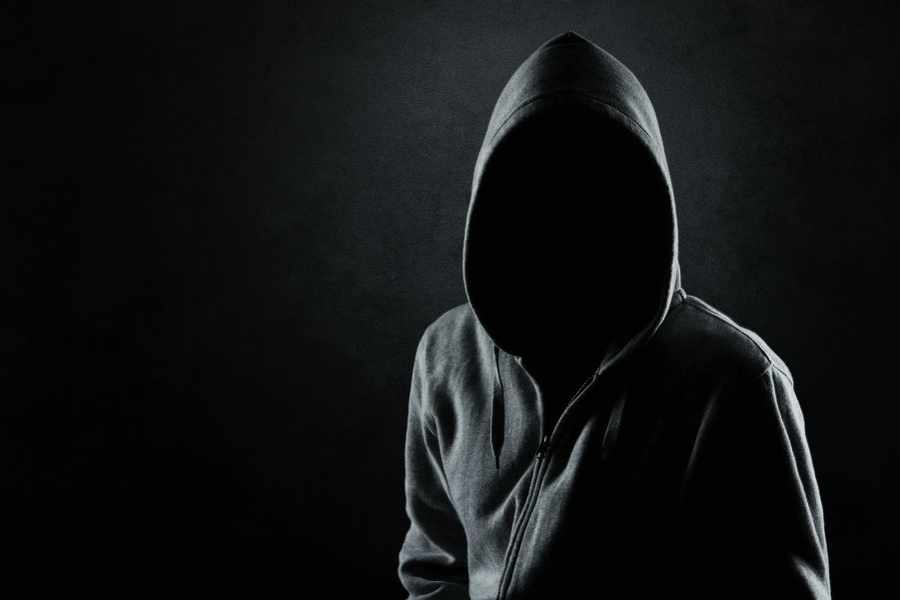 Obviously, the depravity of my fantastical desire to be taken in this manner isn’t something I would share with anyone.  However, the recent development of an unusual non-physical relationship with Jim (the bartender at the country club) which revolves mostly around my fantasies, made telling him natural and very safe.  Normally after I reveal a fantasy he’ll role-play it with me (either through email or a late night phone call) but after this particular revelation, I didn’t receive either.  I was a bit embarrassed but I wasn’t upset by his silence.  He had in-depth knowledge and appreciation of the BDSM lifestyle and, on more than one occasion, stressed the importance of consent.  My next visit to the club, neither of us mentioned it and moved on to another topic.

I started the video and stretched out on my bed.  The scene playing out on my laptop was 2 men cutting through the screen of an open living room window.  They step inside and begin searching each room, seemingly unable to find what they’re searching for until they reach a partially open door at the end of a long hallway.  One of the men peaks into the room and they suddenly rush inside.

They roughly pull the woman from her bed and demands she holds still.

Using the same tool they used to cut the screen, they cut off her t-shirt and her panties.  They tie her hands in front of her.  As they spread her legs and bind her ankles to the frame of the bed, she begs them to stop and promises them whatever they want if they don’t hurt her.  One of the men said “As long as you follow through with your promise and give us what we want, you won’t be hurt, but when we leave this room, you’ll still be begging us to stay.”

If you were one of the masked men, what would you be coming to take?