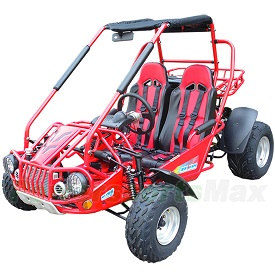 This is one of my true sex stories that really shows how ballsy I am. As most of you know, I was on vacation last week because I had a whole list of things to do. This is a phone sex story about one of those things. Going to an amusement park with my boyfriend. Okay, so it’s a sorry excuse for an amusement park, however, it did have go-carts!

This place has mini golf, an arcade, batting cages, a tiny rock wall, bumper boats, and that’s about it. Except for the freaking go-carts! No, this wasn’t Golf N’ Stuff. This place wishes it was that good.

Jordan and I spent damn near the entire day dicking around and doing what we could. We hadn’t realized the sun was setting because of all the fun we were having. I wanted to go one last round on the race track before we called it a night.

As always, I had a plan up my sleeve because all the fun made me want another kind of fun. Instead of racing him, we picked a two-seater. Jordan revved up the engine and we took off. After the first sharp turn, I slid my hand between his legs because this go-cart was now a stick shift.

The wind blew my hair loose of the ponytail it was in as my fingers crawled inside his pants. Some teenagers passed us, however, when I squeezed on his already half hard cock, he sped up and took the inside turn.

If you want to have some hot phone sex of our own then I’d love to play with you! Give me a call!