Getting The Surprise Of A Lifetime: True Family Sex Stories.* 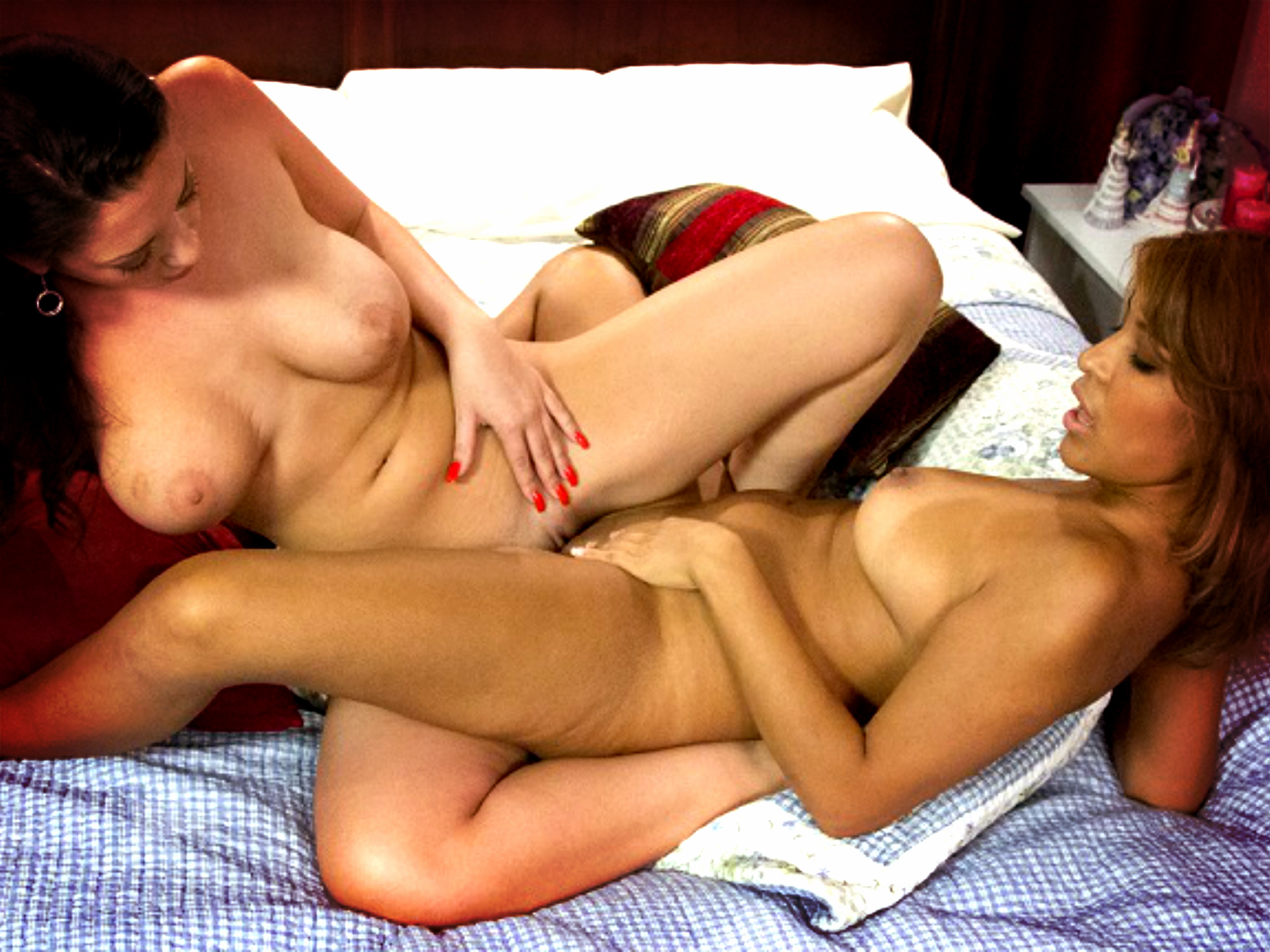 Getting The Surprise Of A Lifetime: True Family Sex Stories

Getting The Surprise Of A Lifetime: True Family Sex Stories! I’m close to my sister-in-law Jennifer, as soon as I met her we became best friends. I knew I could tell her anything. A few weeks ago I told her about my boredom with my sex life and how I was spicing things up by living out every single fantasy I’ve ever had. It was scary because I thought she might tell my husband, but I couldn’t keep it a secret any longer. She was great about it and wanted to help me. So, I went to her place last night.

I was nervous because she didn’t tell me what she had planned. I nearly died when she said that her husband Parker was already waiting for us. Do guys love to brag about sex, what if he told my husband? He’d kill me! Jennifer just laughed and told me to relax. Then she opened the bedroom door. Parker was naked in the middle of the room and my eyes went right to his dick. He was long and thick, so much better than what I was getting at home.

Jennifer started taking my top off and we helped each other undress, while Parker watched us. Next, Jennifer fondled my breasts, pinching my nipples lightly. Then. I ran my hands over her body. Parker got behind me and put his arms around me, sliding a hand down to my pussy. He stroked me. I got wet and when my juices covered him, he made me lick his finger clean. We ended up on the bed and I laid there as Jennifer straddled me.

Her pussy was on top of mine, as she rocked back and forth. It felt so sexy rubbing out pussies together and I reached for Parkers’ dick, giving it little strokes as Jennifer leaned forward and kissed me. Her tongue slipped past my lips and flicked over my tongue as Parker leaked pre-cum over my fingers. I held her as we made out and my pussy started aching, my clit turning into a hard throbbing bean. I moaned and Jennifer straightened up, so she could play with Parkers’ balls. She did so, while I jerked him off.

It was fun doing this together and Parker looked down at us as his dick throbbed in my fist. Jennifer slid off me as he shifted and laid down with us. I went for his dick, holding it as I climbed on top of him and guided him into me while Jennifer sat on his face. He filled my pussy and I groaned as I started to ride him, watching Jennifer as she gasped and shook. Her breasts bounced, as she smothered him and I could hear muffled moans coming from him. I went faster, impaling myself on his dick as my pussy tightened around him. Jennifer cried out, begging him not to stop and we looked at each other as we fucked her husband.

Just then, without any warning whatsoever, I heard a loud cough coming from the closet. What did I see, when the door flew open? MY HUSBAND AND FATHER-IN-LAW standing before me! What happened you ask? Call me and I will give you EVERY detail of what happened next! Fantasy sex stories found here!