A Trip to the Store Ends in a Sexy Unexpected Surprise 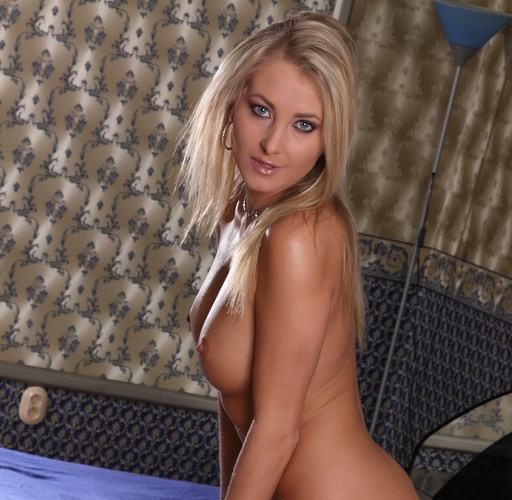 I’m So Jealous My Friend Got a Sexy Unexpected Surprise!

So, don’t you think that everyone deserves a sexy unexpected surprise?  I tend to think the answer would be yes. We all need that occasional pick me up and maybe the occasional hot rebound sex.

So what sexy unexpected surprise occurred?

Well, so let me explain my friend David got out of a long term relationship.  My friend was so upset that he went for a walk to clear his mind. He loved to go over to the boardwalk, the mall, or just explore the things around him.

He came across many stores and was about to turn around when he caught a sight of a store to the right that he had never been there before. Previously, it had been a tea house. David’s ex girlfriend had talked about going there with friends.

He looked at the sign and saw that the establishment was offering massages.    Stress had definitely taken a toll in his body. So, he stepped inside to see what it was all about.

Once inside, his eyes adjusted to the dim surroundings. The place had a calming affect. It smelled of essential oils and lotion. He walked up and made an appointment and luckily there were some openings.

My friend went back to get a massage and got more than he bargained for.

Next, David went back and met the girl who would be massaging him. She was a pretty girl with dark brown hair and a petite build. She had perky tiny tits and a cute butt that he wanted to squeeze. The vision of her made him stir.

Once he and Tina, the cute girl, were in the room, David was told to turn over on his tummy. She began to massage his back. Her touch was so calming and soft.

As she massaged her hands over his tired body, something else began to wake up.

Feelings that had been kept in for so long, started to rise up. David’s mind began to fantasize about her hands and mouth touching his hardness.  In his mind, he saw her caress his balls and take his dick into her mouth.

All of a sudden. David came back to his senses. She told him to roll over on his back. As Tina massaged up his leg, she noticed the tent poking under the covers.

Tina massaged over the covers lightly, indicating there could be more if the situation was right.  He got the hint and didn’t fight her when she removed the covers.

There was no time to react.

The sexy unexpected surprise came when her hands started caressing and massaging his hard balls. Tina joking told him that they were so full and it was her pleasure to make him feel all better.

She was so good, but there was more.

David almost lost it as she began to suck. It had been so long since he had felt anything this good.  She knew her stuff.  His hardness swelled up as she bobbed her head up and down.

She stopped for a moment and started to undress. The sight of her stripping in front of him was so incredibly hot. Tina’s body was so damn sexy. She mounted him and started rubbing her pussy up and down against his cock almost putting it in, but not quite.  He could feel her wetness all over his balls and shaft.  He wanted to fuck her so badly.

There was another sexy unexpected surprise in store for him.  I cannot wait to tell you all about it soon, lover.

So, what are some of the most sensual adventures that you have experienced?  How about paying me a sexy unexpected surprise and call me up for a phone sex chat now!