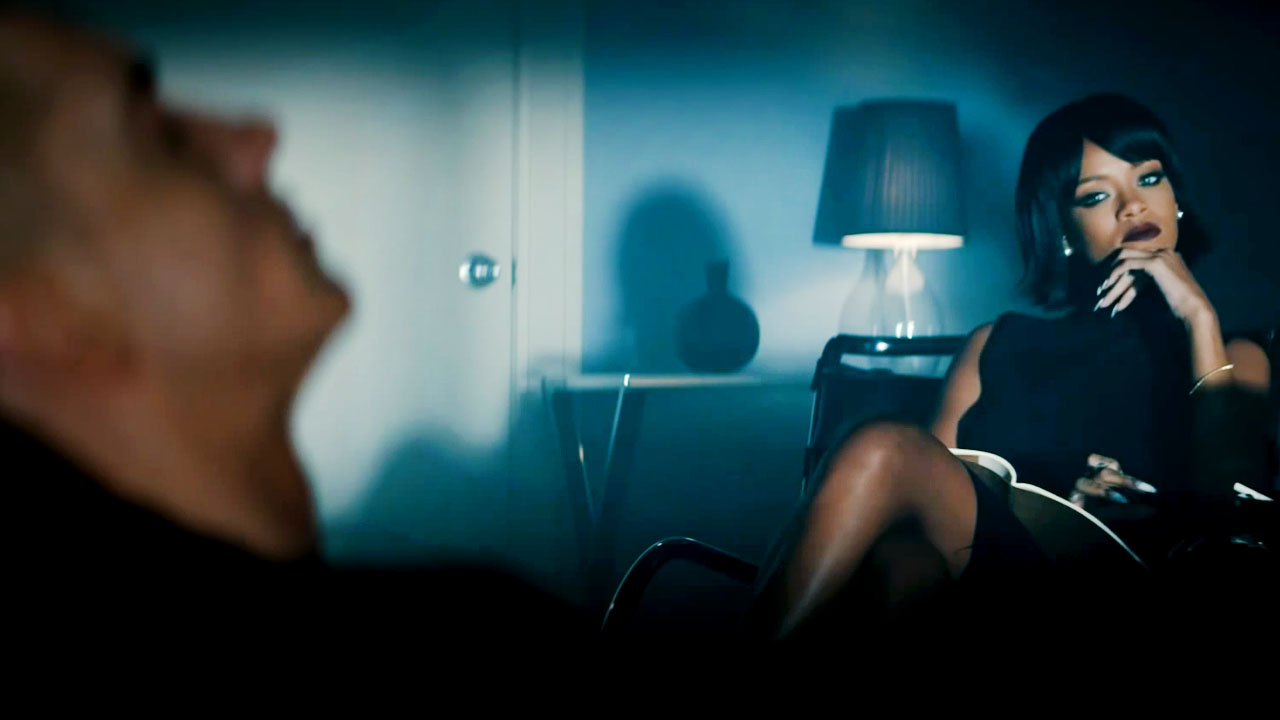 When I was a therapist, several clients had intimacy issues.

It is actually fairly common, especially in couples therapy.  What is UN-common is a therapist becoming physically intimate with clients.  Ethically, I knew the implications, but it’s hard to resist after hearing such intimate details of their intimacy issues!

They come to you for help with their relationship, and your intentions are good.  But then, those intimacy issues become the focus of each session.  Before you know it, your hearing their sexual complaints about each other, so you start meeting them separately to address them.  That’s when things get really complicated…

Now you’re alone with the client.  He’s vulnerable and being open about his naughty thoughts and desires.  You reassure him and normalize his fetish, and he begins to look at you with lust.  At first, you see it as simple transference but then, – you reciprocate.  You start imagining him taking you, savagely on your desk.  Thrusting into you again and again, as the lamp falls to the floor.  Suddenly, it’s not so unreasonable to think that showing him, would be more helpful than telling him!  Surely his wife would appreciate the infusion of passion in their marriage!  And what about his wife?  He had no idea how to ask her for the things he wanted.  You could help him, by demonstrating his options in the bedroom.  The two of them would benefit from the effort, and all parties would be satisfied!  Isn’t that the goal of therapy?

But beginning such a thing, as risky.  A therapist could lose their license doing something like that.  But what if he didn’t even know?  Hypnotherapy had proven effective in treating intimacy issues before.  So, during the next one on one session with Eric, I put him under.  It was the most intense, mind-numbing orgasm of my life!

Seeking Some Therapy of Your Own?  Call My Office For An Appointment!