Tow Truck Driver Forced Me to Pay Up ♕ 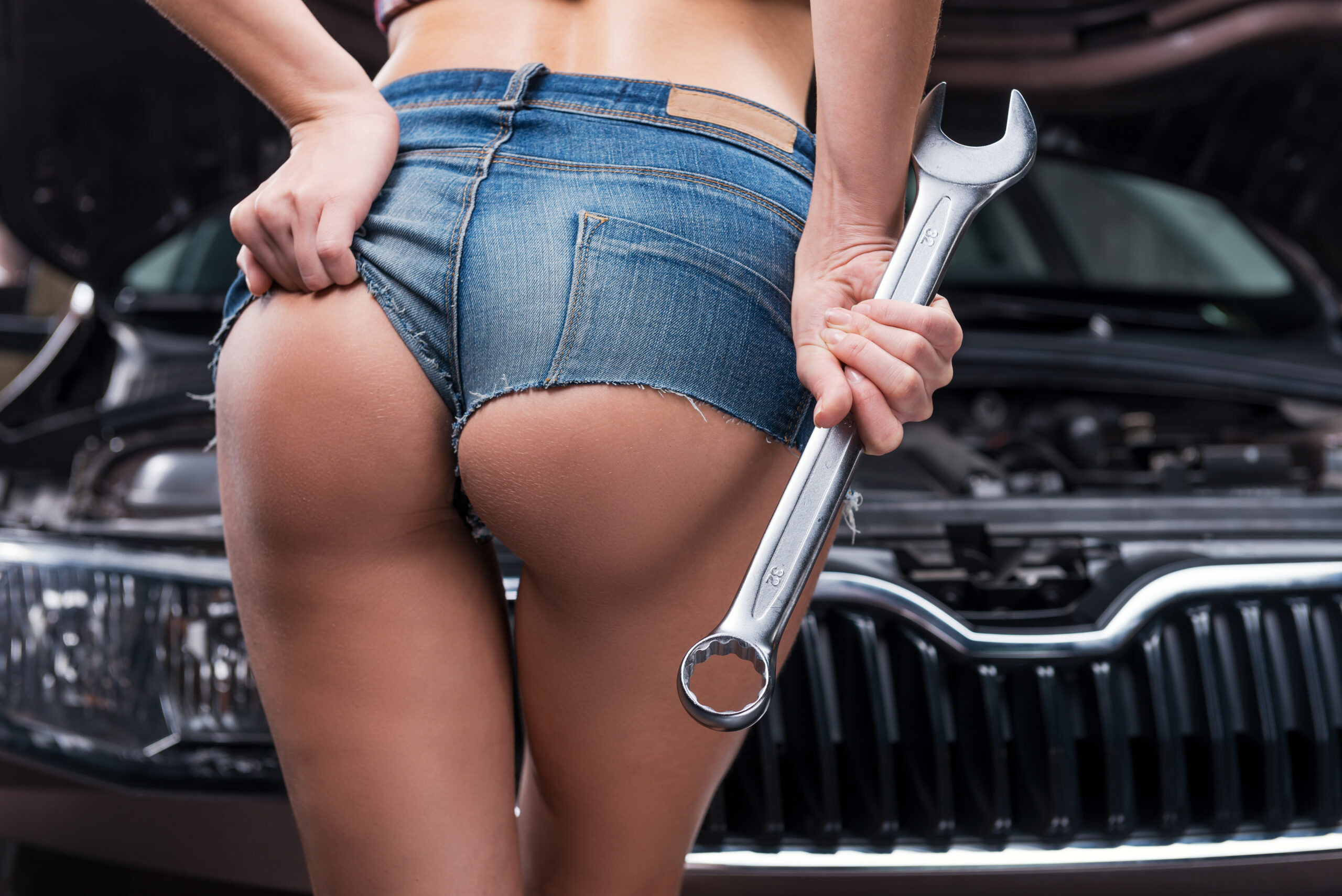 I decided to take a road trip to see my best friend that moved away to Alabama.  I couldn’t get anyone to go with me so I decided to just do it alone. So I don’t sleep well anyway so a 20-hour drive straight through couldn’t be too bad.  Or so I thought.  My GPS apparently does not account for construction and detours so I ended up in the middle of nowhere pretty quick.  I knew I was in Kentucky, but no idea exactly where.

I was driving down a small highway and hadn’t seen another car in over 30 minutes just small roads off of the highway that looked like they went on for miles before they hit any type of civilization as well.  Then I figured I had gone this far it can’t be too much further before I make it back to the major highway that I was on to begin with.  Of course just as I thought that my check engine light came on in my car.  Seriously, how much worse could this get?!

I drove for about another 20 minutes and my car began to sputter.

Pulling over to the side of the road, I took out my phone and saw that I only had one bar of signal.  I called AAA (thank God I at least had that!) and gave them the name of the highway I was on and the mile marker.  They said it shouldn’t take more than about 30 minutes to get someone to where I was.  It was about 7:00 at night and thankfully still daylight since it was summertime.  If the tow truck driver arrived in 30 minutes there would still be enough light to see.  I decided to read my book to pass the time.

I apparently got pretty into it because over an hour had passed and I could no longer read because the sun was going down. So  I picked up my phone to call AAA back to see what was going on but couldn’t get a signal.  I looked into my rearview mirror to see headlights coming toward me.  Thank God!!  I was starting to freak out!

The tow truck pulled up behind my car, his headlights shining right through my window and pretty much blinding me as they reflected off of my mirror.  Being in the middle of nowhere I wasn’t ready to just get out of the car to greet him so I sat in the car with the window rolled down waiting for him to approach me.  As he walked up to my car, I could see his silhouette blocking out the light from his truck.  He looked pretty tall and well proportioned.

Then he gave me this huge grin once he made it to my window and said, “You need a little help darlin’?”

Wow, that accent of his made my pussy wet instantly!  He wasn’t the best looking man, but he was attractive.  My voice quivered a little as I replied, “Yes, my check engine light came on about 20 miles down the road and then started to sputter.”  He must have mistaken the sound in my voice as fear instead of arousal because he said, “No need to fret sweetheart, we’ll get you all taken care of.”  He opened my door and held out his hand to help me out of my car.

I placed my hand in his and he pulled me out.  “Is there actually somewhere nearby to fix my car?” I asked.  “Oh it’s about 45 minutes away sweets,” he replied.  “So is that all covered by my AAA?”  I turned around and bent into my car to grab my purse.  As I did, a breeze blew my summer dress up and exposed my ass in nothing by my thong panties.  “Oh damn,” he said behind me.  Before I could even move back out of the car he had my dress hiked up to my waist and his hands were gripping my cheeks.

“What the fuck?!” I started to push back against him but he was like a solid wall and I couldn’t move away.  I was trapped between him and the car, still bent with the top half of my body inside of it.  “AAA isn’t going to cover everything darlin’,” he started.  “But that pretty ass of yours definitely will!”

His hands moved to my waist and pulled me up against him.  I could feel his hard cock pressed against me as he rubbed it up and down my ass crack.  He moved back just a little and I heard his zipper being pulled down.  “Your money isn’t going to help me with what I need right now pretty lady.” He said sweetly.  My thong was yanked down and I felt the head of his cock running up and down my slit.

“Please stop,” I started to cry.  “There will be none of that,” he replied, “but I promise those will be tears of joy by the time we are done.”  My pussy deceived every command in my head screaming that this was wrong.  As his dick forced its way through my folds into my pussy I was pushed forward a little more into the car.  My hands flew out in front of me to catch myself landing onto the center console.

As he pounded into me harder and faster I realized that I was using my leverage on the console to push myself back against him.  Did I end up fucking the shit out of this stranger with an accent that made my pussy turn to a dribbling mess?  Or did I continue to put up one hell of a fight?  Maybe yet another stranger drove by and saw what was happening and stopped to do something about it…you’ll never know unless you call to find out.  Give me a call and let my sexy, sultry voice finish up the story for you…and I’m sure help you finish up something of your own!!