Time Travel With Me Through The Most Blasphemous Tales ♕

Time Travel With Me Through The Most Blasphemous Tales

Time travel is totally possible.  If it were not; why would there be so many stories about it?  If you could pick a sex theme to travel through; what would it be?

I am rooting for every sex-filled parable in the Bible as my stamp on my time travel visa.  Let’s go to the Garden of Eden and be there to watch as Adam slides his cock into Eve for the first time.  Fast forward to after Cain slays Abel and “finds a wife, and she was fair.”  So, he just walks out of the garden and catcalls? Is Cain the first Cat-Caller? 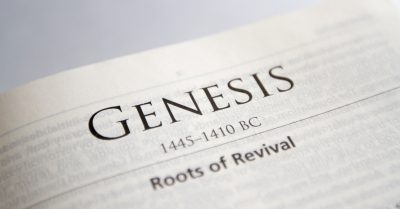 Put Me In The Room As a Fly On the Wall

Please explain why Cain and Seth have so many children with the same name.  Is this what happens when you bone the same woman and no one knows who the father is?  Today, we have DNA testing and talk shows such as Murray Povich to determine this dispute of who’s soldiers swam the furthest.

Next week is the Feast of Weeks.  This is the commencement of the Commandments sent down to Musa in a burning bush up on the mountain.  I want to check his teeth for pubic hairs.  That was some magical prayer altar up on the mountain.  Was it the same mountain that cake offerings for the wife of Elohim are left at?  I bet he slithered his tongue up and down Ashera’s vulva speaking right into her holy temple for Yah to throw lightning back at him on stone tablets. 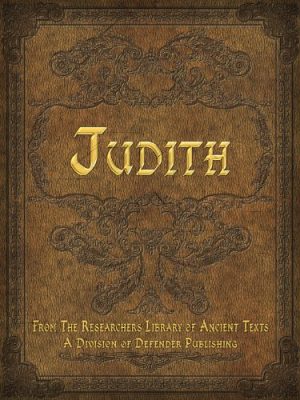 The Book Of Judith

No wonder why the Book of Judith wasn’t canonized.  Time travel with me to the day Judith finally took her widow clothes off and stopped her constant episodes of fasting and praying on the rooftop of her house.  Manasses must have had the best cock on the planet for a woman to mourn three-plus years over him.

Open your Apocrypha to the Book Of Judith Chapter 10 and read about how Judith  washed with water, adorned herself with ointment and jewelry to bravely “allure all men that should see her.”  Never once did they say she looked like a harlot; for Judith wore the same attire that she would in he husband’s presence.  I need to see if Manasses was into lingerie.  There is no way that in Judith 10:10 that she turned necks the way he did in regular everyday modest clothing.

Tell me all of your secrets as we play out this roleplay.  Be crazy for me and crave me as Samson in the Book of Judges pawned over Philistine women so much so that he married an already wedded woman outside of his tribe, then Delilah.  As you lay on my lap, and I clean your ears time travel with me to the moment Delilah did a kegel that made Samson start spilling his guts of vulnerability.

That is what blasphemy phone sex should feel like.  The best phone sex you have ever had as it rides the line of taboo and religious allegory.  Pillow talk with me and time travel to various spaces and times.  Be my Samson and kill a lion for me.  Be my Joseph and cut off as many foreskins as possible for my beauty treatments.  I bet Delilah had a pretty pussy, so time travel with me and find out.