The Prince Of The Kingdom 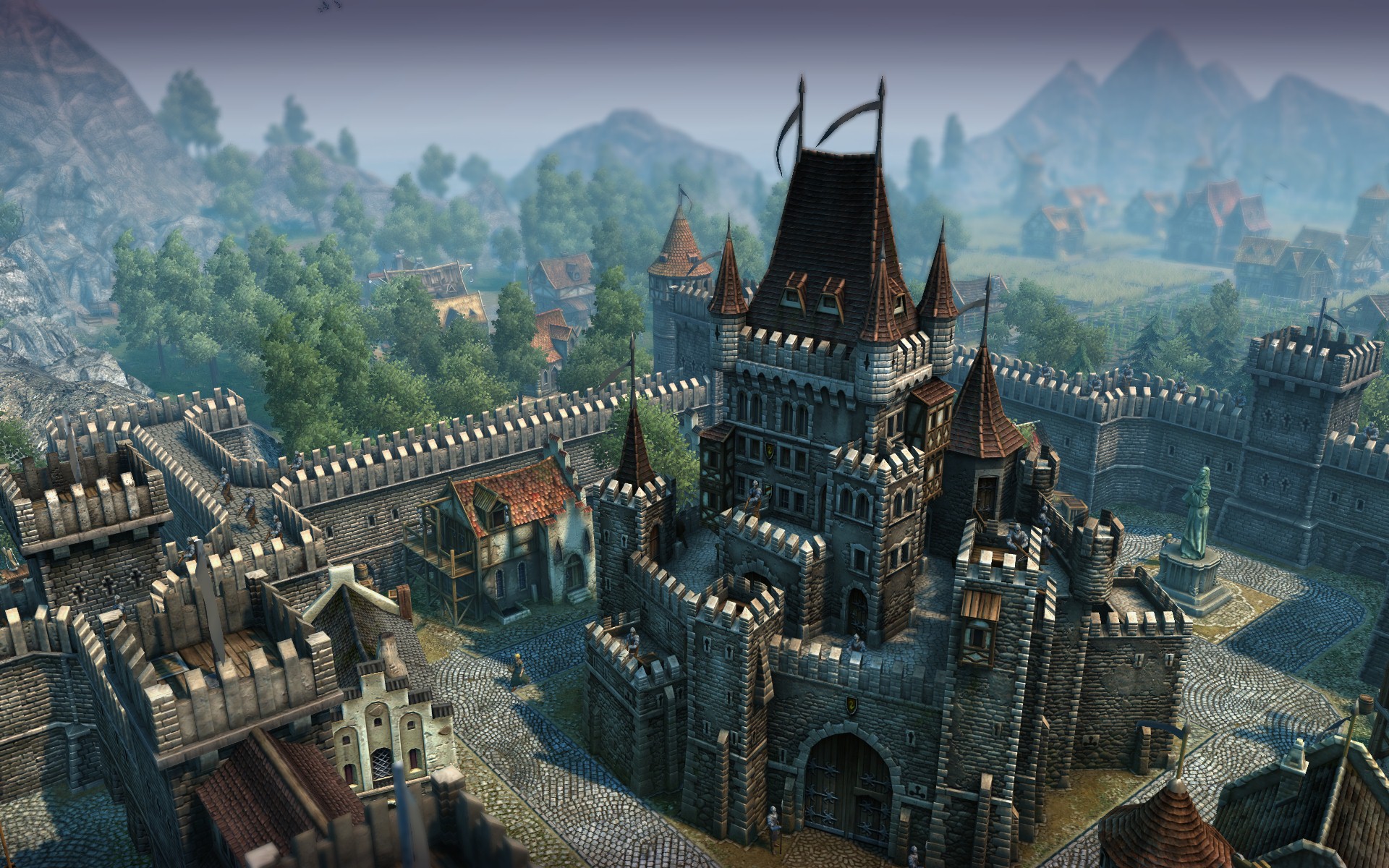 The Prince of the Kingdom

The evening’s events began as the troubadours rallied in the square and the women of the kingdom assembled to be given the once-over by the Prince and his band of misfits including those of non-hereditary nobility. The squires pulled up the rear, followed by the merry-makers of peasantry. All would be privy to the “Jus Primae Noctis”. In laymen’s terms… “Right of the First Night”. This was a time during festivals such as tonight’s when The King and other noblemen exercised their right to “sexually entertain” women on the night of their marriage…to another man. Basically, they took these women by force.

Not so with me…I am Princess Josette Marie.

As the guests arrived in decorated carriages, there appeared, Dukes, Barons, Marquis, Diplomats and Patrons. The King’s Knights and Chamberlain maintained order as the women of the house were paraded before them.  These were the wives and daughters of Noblemen and not an unattractive one in the grouping. Ladies-in-waiting and the Gentlemen of the King’s bedchamber were on hand to administer aid…should it be needed during the festivities. What aid might be needed during a night of merriment?

Oh! You’ve clearly never been to an event hosted by the King and his sons!

During the dinner, at multiple tables meeting at right angles to form a giant squared “U”, with troubadours and Magi performing, the drunken men began to stroke their cocks openly. The women giggled in anticipation of the fucking they were about to receive. Some others looked on in fear. Whether they wanted it, or not…there would be a reckoning for the kingdom that night. The “readied” women lifted their heavy skirts, exposing silken, wet pussies and asses. Others lowered their dress-tops, exposing huge tits and swollen nipples.

Why can’t a woman do the same as any man? I certainly can!

I approached a newly betrothed Knight of the Kingdom and whispered into his ear…”Prithy, show me your cock!” I smiled as I said it, but my wicked nature showed. He shook as if a quake had rocked the kingdom, but none had.  He bared his fine cock and I fought the giggle which followed my viewing of it. Loudly, I announced that there would be an alteration to the rules of engagement.

“Hail and well met. My Lords, there is a command for the showing of cocks! I shall pick from the finest and shall bed thee…all in turn! And, for those whose company I may not get to share this night, trust, I shall see you anon.” With that, each, in turn, bared cocks in a line down which I perused the finest cocks in the land. Having settled on 8 to my liking, off my bedchambers we trotted.

I liked my private time with men.

Fear spread outside the walls and soon, I, Princess Josette Marie, would be feared by all as the merciless purveyor of sadistic intercourse.  A title I quite enjoy.  Beware!  If you enter the walls of the kingdom, your ass may be fair game to me!

So, the Kingdom is finally settled back into daily life. Wondering which, if ANY fair maiden survived the night? Give me a call and we’ll talk about it in detail!