The Joy Of Hatefucking, pt. 2 ♕ 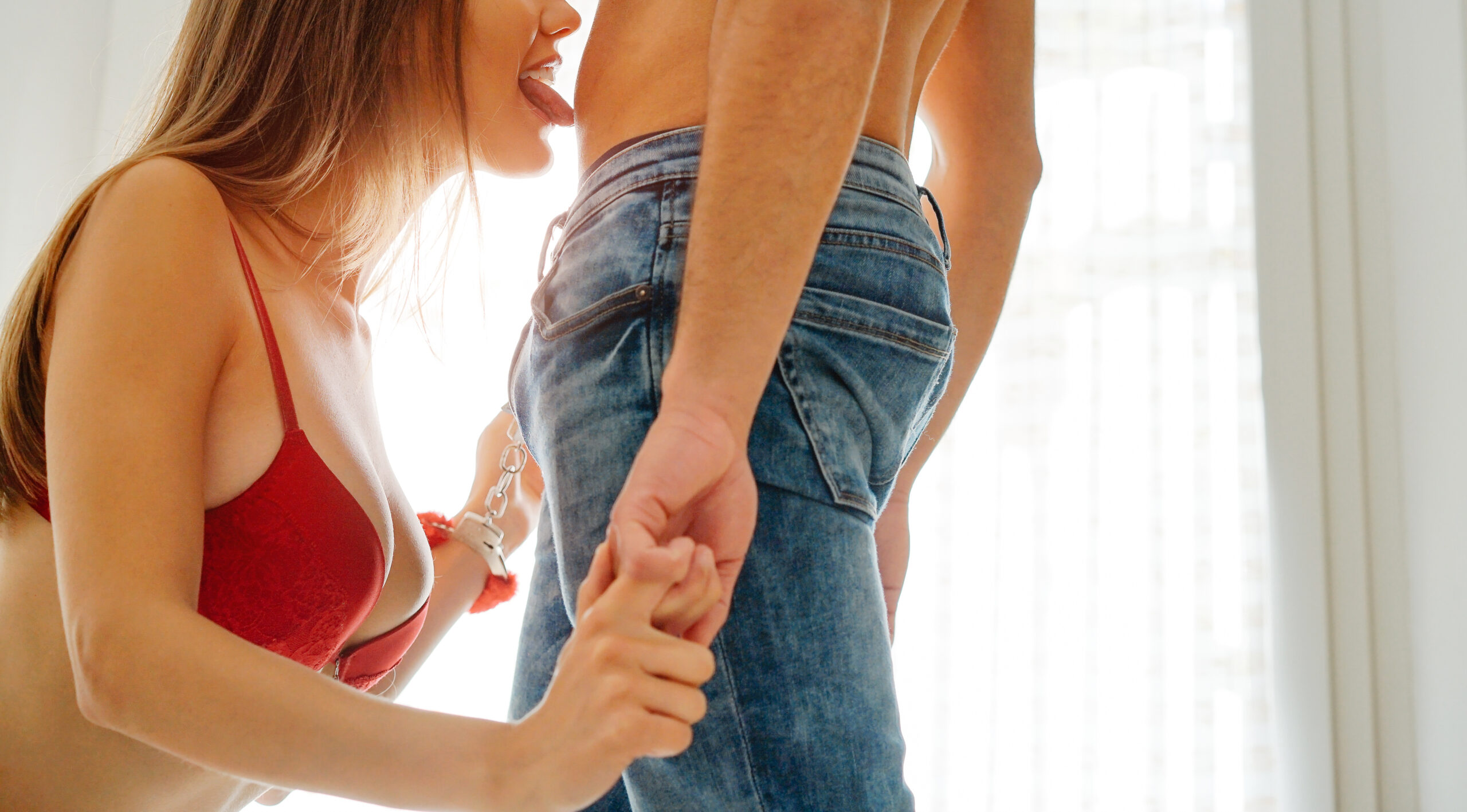 The Joy Of Hatefucking, pt. 2

His hands fumbled with the bag awkwardly. I could tell he wasn’t sure what to do with them. It definitely gave me a certain kind of smug pleasure to see him so painfully, so obviously uncomfortable. He cleared his throat before mumbling that it was “nice to see me again.”

His pathetic attempt at keeping any “niceties” pretenses disgusted me. I seethed as dozens of biting, hateful replies screamed at him inside my head. And, naturally, I said nothing . . . just continued keeping my unmoving, expressionless stare back at him utterly blank in its fixed detached-ness.

I’ve always been bad with boundaries, especially when it comes to sex. I’m a fucking Scorpio, what do you expect? My Venus is in Scorpio, too . . . which has always led me to these types of caliginous romance-style predicaments where my passionate love is eventually replaced by a hatred just as (if not more so) fiery. Hell hath NO fury like a Venus in Scorpio scorned . . .

“You can come in,” I told him, still staring back blankly. “Hurry up before I change my mind.”

He looked surprised. The bulge in his jeans was embarrassingly (I hoped, at least) obvious now.

He mumbled something about not being able to stay long because his friend was waiting in the car. My blood boiled with contempt, rage . . . of course he couldn’t go or do anything by himself, a pathetic insecure worm that he is . . .

I slammed the door behind him — and then I totally lost my shit.

I pushed him back as hard as I could. He was looking really surprised now, his eyes wide as he fell backward into the couch.