The Cougar Next Door 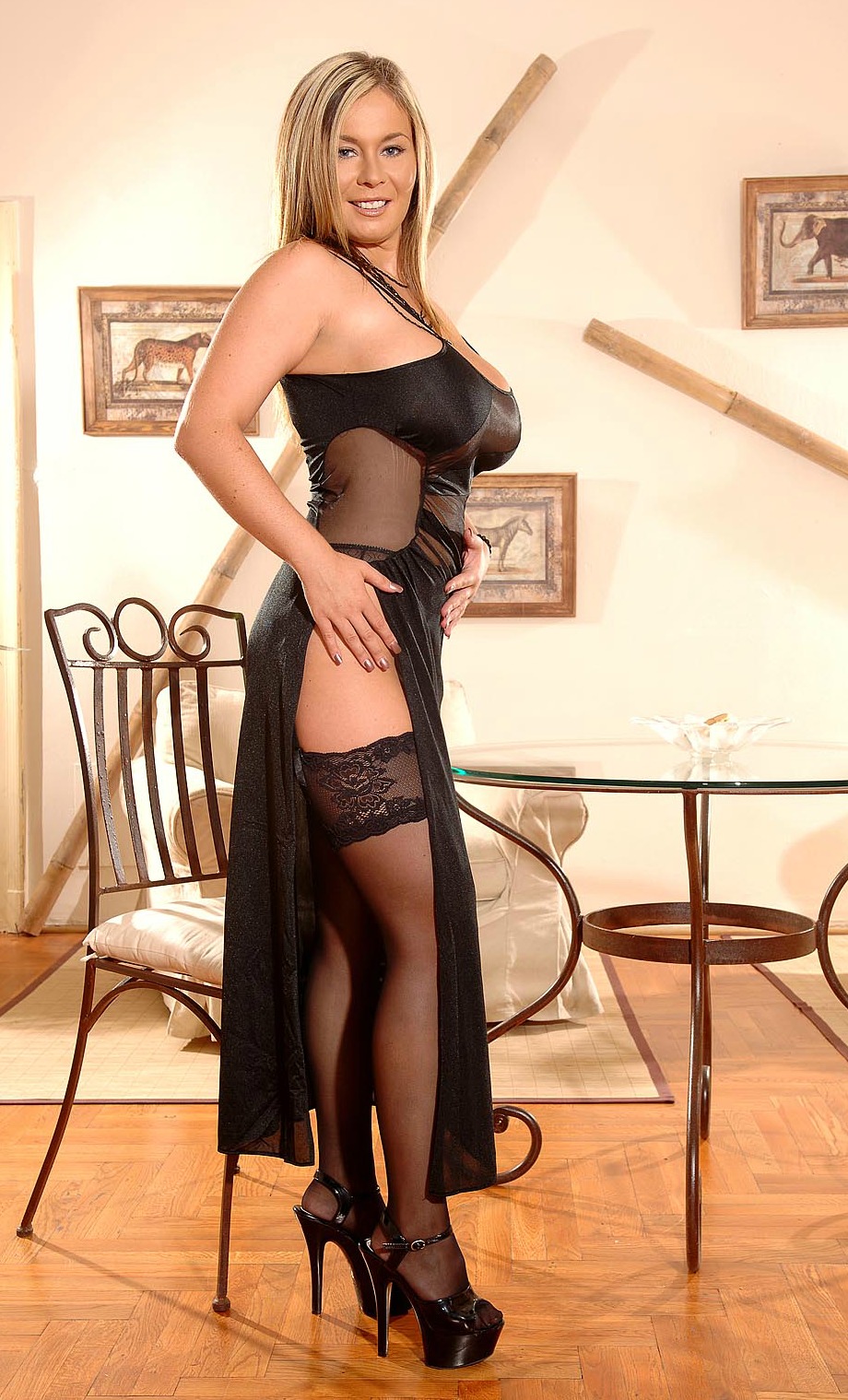 When I was younger I liked older men who were worldly and could take care of me. Well, after two failed marriages my taste in men has changed. Now I love younger men. The college kids nickname me “The Cougar Next Door”.

Now that I live a carefree single life in an upscale neighborhood I have found a good way to spend my alimony. So many of my neighbors have hot young studs in college and I have found that young college guys are always available to do odd jobs in order to make extra money. And when word got out that “Miss Genie” offered the kind of odd jobs that paid well and had their “perks”…(aka my perky tits)….I never ran out of eager scholars trying do a little over time with a sexy cougar like me.

Like young Robby who lives down the street. His mother and I volunteer at the local animal shelter so she didn’t mind her son helping Miss Genie clear out her garage. When Robby got to my house I was wearing my red silk robe and invited him upstairs to my bedroom saying that I needed help in that room first. He said, “But Miss Genie, I thought you needed me to clean out your garage?” I dropped my robe to the ground and showed Robby my sexy body and said, “Forgive me Robby but I lied. I want you to drill a hole id n my pussy with you cock. And Oh…did he.

When my neighbor Margie’s son was about to head off to military school I invited him over to look through some of my ex husbands books to help him with his studies. Though he wore his uniform that nerdy, panty boy came to my home looking like a book worm with thick glasses on so I threw my day old sticky panties in his face and said, “Take a wiff….don’t you like how I smell?” He breathed in my funk and said “Can I call you mommy?” We played dress up all and I wore that boy out with my strap on. I snuck a pair of my dirty panties in his uniform pocket.

I love these younger men. I feel so much in control and I like that feeling. Uh oh. I hear the doorbell. I wonder who it could be. I opened the door and a young, hot, twenty something guy with black wavy hair stood before me with broad shoulders and bowed legs. “Are you Miss Genie?”, he asked. I said “Yes I am. What can I do for you, young man?” He looked me up and down with lust in his eyes and whispered, “Well I heard that you often have odd jobs for young men like me to do and I wanted to stop by and show you how good I am as handy man,” He slid his hand down stroke the big bulge in his pants. I opened the door wider and said, “Come right in and show me.”