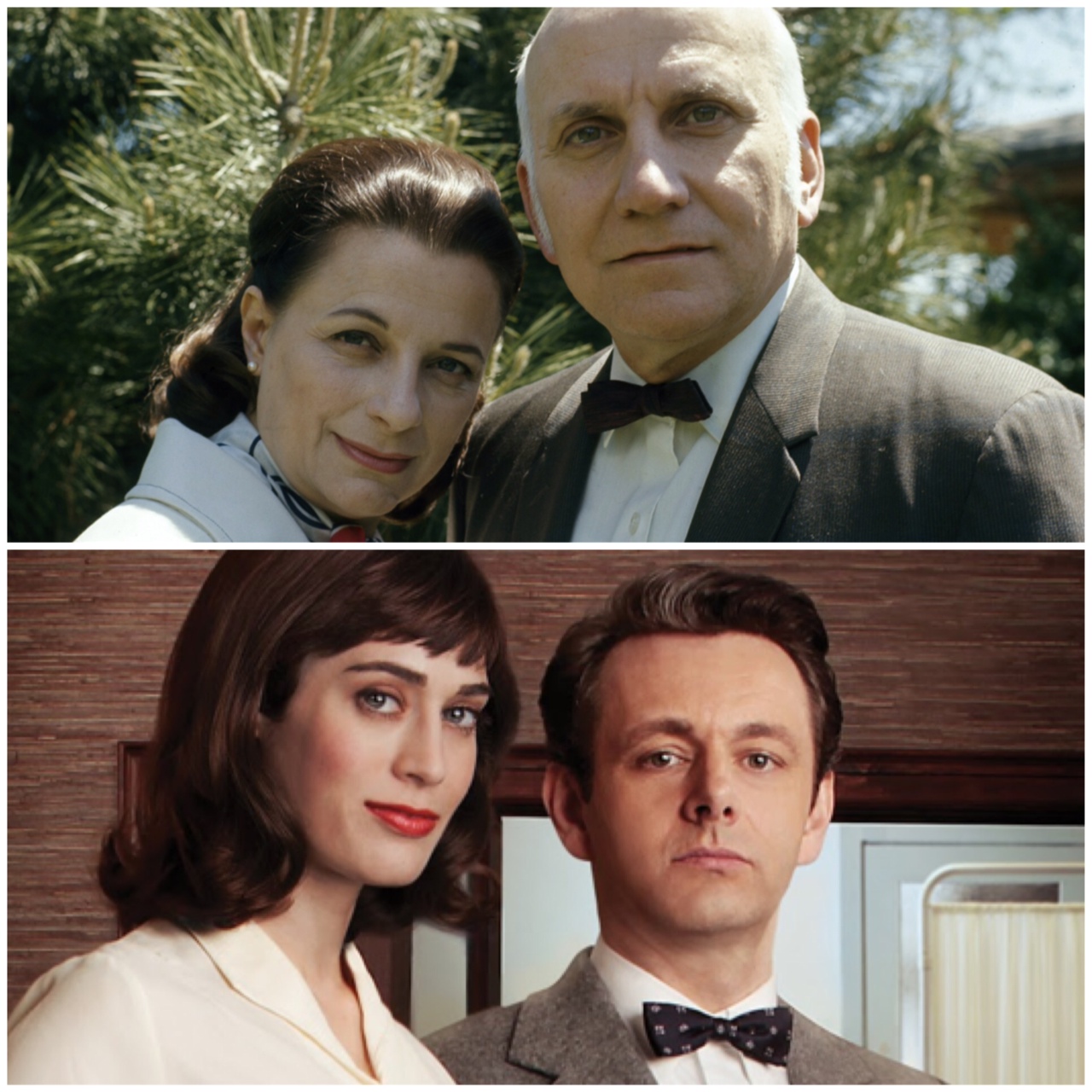 I have been avidly watching Showtime’s series “Masters of Sex”, as I have the dual fascination of both history and sex (not necessarily in that order).

They conquered things like premature ejaculation, women who were unable to orgasm, impotence and painful sex.  They also discovered that it is not uncommon for people to have sex well into their 70’s, even if it does take a little longer to get things going. 😉

Furthermore, they found that gay men “quickly manage to figure out who is the top and who is the bottom” while lesbians are able to do so with no verbal communication and then went on to be the (unfortunate) founders of “gay conversion” techniques, reporting a 71% “cure” rate over 6 years of practice.

The original participants were prostitutes, simply because they were knowledgeable when it came to sex and were more willing to volunteer for the study.  Later, married couples joined the ranks of the study’s subjects, due to their familiarity with each other’s bodies and shared intimacy.

Thanks to Masters & Johnson, we now know about arousal, female lubrication, and the mechanics of orgasm.  We also owe them thanks for crushing the myth of women being able to have multiple orgasms. 😉

Masters & Johnson even participated in the study together.  Well, that’s how it started out, anyway.  He was married and she was not, so it became an affair, fucking under the guise of it being “for research purposes only”. (Tell yourself whatever you have to, lol)

The biggest thing that we have to thank them for, is something called “The Squeeze Technique” to beat premature ejaculation. Check it out here: http://www.risingmaster.com/the-masters-and-johnson-squeeze-technique

So, three cheers for the brainy freaks who love to fuck (like me!),

because they help us to figure out how to do it better. 😉