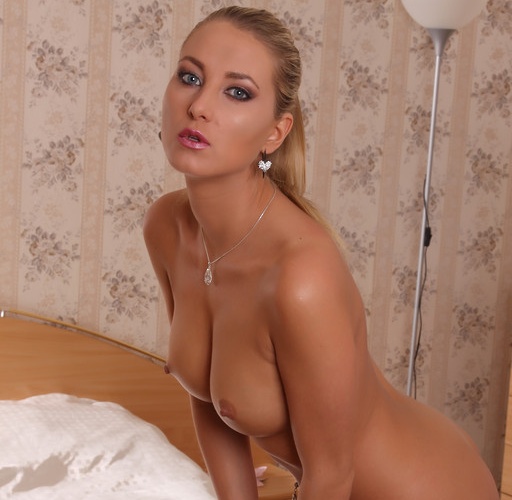 I love brand new sex toys so much. There’s quite a lot of them in my drawers, bags.

I’ve had some pretty crazy sex stories, especially while I was in college. There are many parties I attended where I saw some interesting things. I learned about sex toys in my early hot years and have been so addicted to them ever since.

I’ve tried some brand new sex toys which I thought would be exciting. Some I loved so much and others not so much. However, learning what I loved helped me to expand my horizons. To be honest, it’s shaped many of the things I explore with myself and others.

So how did we get some brand new sex toys?

Well, one of my boy toys invited me to his house. Let’s just say that visit was an interesting time. We fucked so hard on his old bed, we broke the darn thing.  Let’s just say he was so embarrassed, he finally ordered a new bed.

So, the next time he begged for me to come back, he told me had a surprise for me and to come right over to his place. Well, I dressed up in something hot that would show off my legs. He loved legs, especially when I wrapped them around his head.

When I got there a new bed was my surprise!

Well, a new bed, but that’s not all. He had every intention on making up for the blunder we had earlier in the week. To be honest, I thought it was kind of exciting.

Anyways, he was such a good boy. He took time and really went at my pussy like he hadn’t eaten in years. He loved the taste of my pussy so much he’d put his tongue so deep inside of me. I screamed out as I came all over his face. He just kept on licking me so good I came several more times.

Just when I thought we were going to fuck, he brought out a bag of goodies.  Now, I had seen some interesting toys. Even though I had seen so many brand new sex toys, I know a lot of this was so new to him.  I wanted to make the night the best for him.

He had come so far and wanting to try these new toys out, made me so excited. He was in for a surprise tonight. First, I clamped some nipple clamps on his man nipples. Just as I knew he would, he cried out.

Of course, it made me so excited to see him scream just a bit.

The night was far from over. I lubed up his ass so good and fingered it. He looked so hot on his hands and knees with his ass in the air. I found his prostate, but didn’t want him to blow his load so soon. I enjoyed getting him so close, then backing off.

So, I loved switching up some foreplay and then some fucking in various positions. He sure had a nice cock which felt so good inside of my wet hole. I got the sheets soaked for sure that night.

There were more brand new sex toys to try. Next, I inserted a butt plug, but didn’t turn it on yet. He yelped as his ass stretched so good. Then I teased him with a masturbator sleeve.

He dripped sweet pre-cum which I went down and licked. His cream tasted so good on my tongue. I couldn’t take anymore. Working up his body, I kissed him tenderly before mounting him in reverse cowgirl. As we fucked, I pushed the plug in and out.

I know you want more, babe. How about some taboo phone sex so we can test some of my brand new sex toys together?