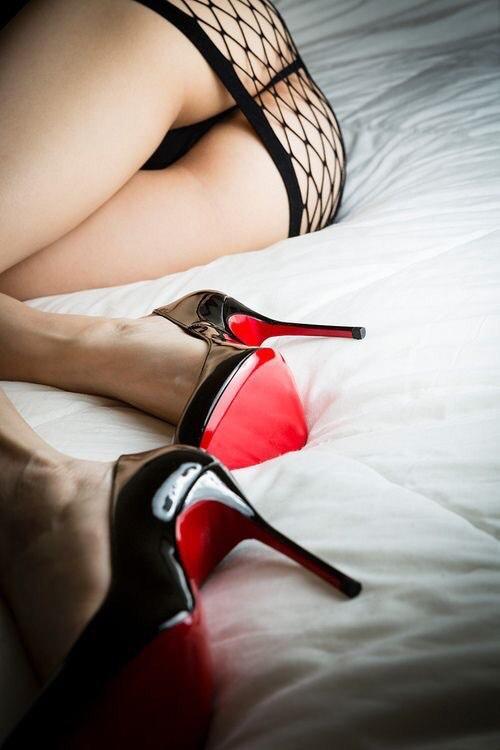 The first time I ever tried phone sex was with my main fuck buddy, Marcus. We’d always been the wild types – WAY too much lust to ever get tied down. God, sometimes we couldn’t help ourselves – we had a record of having six orgasms within four hours. SIX! Have you ever came that much during actual sex, back to back like that? It was insane.
Being so used to fucking that dirty cock, I got a little lonely when he went on a trip to Kentucky over some sad family matters. My pussy wanted to attention, and so did his cock. Poor guy could use with a little flirting to distract him, anyway..but I didn’t know how. We’re talking on the phone late one night, as he’s laying in his niece’s bed at his sister’s house, where he would be staying for a week or two. And the evil ideas just lit up in my mind. I’d never had phone sex.. but I sure knew how to tease him when I was texting. Surely it would be the same thing. I started off slow, asking him what he’d do to me if I was there.. and apparently, he was no stranger to phone sex – he ran with the idea, picking up on the ‘I want to fuck you right now’ tone in my voice. He led the way, and I followed, telling him how I’d cuff him down to the bed so that he couldn’t do anything, as I pressed against his cock, letting him feel how wet I was.. apparently, that idea drove him over the edge, and he started playing with himself. I started telling him what to do.. to grab on to that cock nice and tight, whenever I told him I’d squeeze my pussy around it. He’d pump harder when I told him how fast I’d be bouncing on it, not giving him any fucking rest, and still not letting him out of those cuffs. That night drove him insane. And I loved it so much that it became routine.. If we couldn’t actually fuck, we’d at least try it on the phone. I was a very happy, teasing slut, and that was a very happy cock.