Submissive Fantasies Pt 3: Learning The Fun Of Tease And Denial* 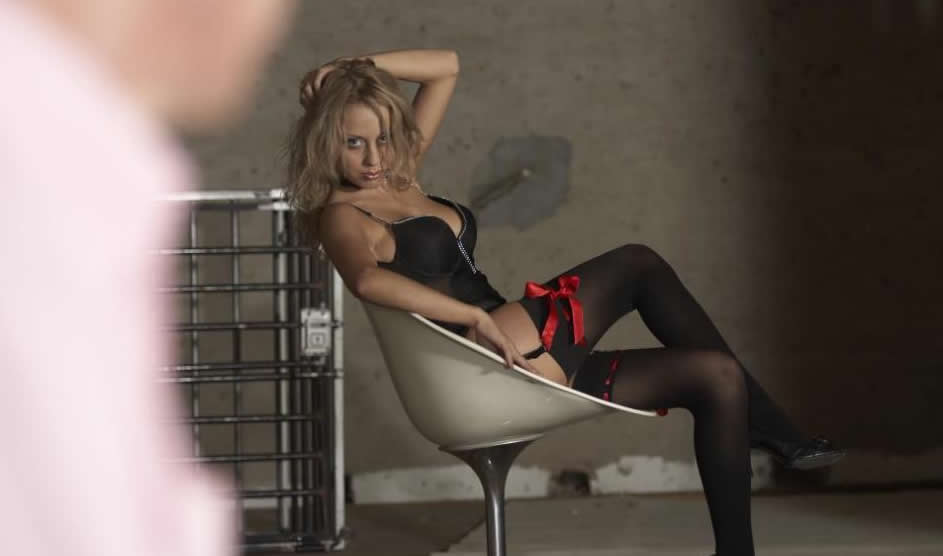 Submissive Fantasies Pt 3: Learning The Fun Of Tease And Denial

Every girl has it in her to be a tease. I really thought that all the fun was in being the one to tease and then say no way! I was so wrong, it isn’t even funny. Where my last blog left off, I was tied up and blindfolded on the couch, helpless and exposed. Master was just sitting back, but whether he was admiring his handiwork or trying to make me squirm, I don’t know.

It felt like hours before he finally made a move toward me. And then all he did was kneel comfortably on the floor in front of me. He leaned up and tied a cloth around my eyes and then I felt him close to my pussy, not touching, just there. I could barely feel his breath brushing against the wet flesh of me, and it was just enough to send shockwaves through my body with every exhale.  And that is all he did for minutes on end was just touch me with his breath.

I was so on edge that when he did actually touch me, it was more than a shockwave, it was like lightning running through my veins. He brought his finger to me and started to stroke my clit with light, even touches. I struggled against my bonds, fighting to bring my little nub in closer contact but as soon as I moved he stopped.

“No. You will be still or I won’t continue. You do want me to keep going, right?” He murmured, just above a growl.

I nodded my head and stuttered out my response and then set my teeth to my lips to concentrate on being still as a statue. The thought that he may not continue felt like death to me.

But continue he did, just as slow and light and crazy-making. I wanted to scream in frustration before long but kept quiet so he would continue. Soon, I was rewarded with more pressure and the feeling of his finger sliding into my hot fuck box. I felt the muscles in my neck strain with the effort to not move.

Especially when he switched from finger to tongue to tease my throbbing clit with.

I could feel the orgasm start to build up.  A moan was raggedly torn from my throat. I knew that soon I would have release and I savored its coming. And it continued to build, my legs stiffening and my back arching until… He stopped.

Tease and denial? It felt more like my world was crashing down around me. I would have done anything for that climax. He knew that. He used that. So, are you enjoying my naughty sex story? We could do something just like this! I really get off on orgasm control Best Phone Sex!