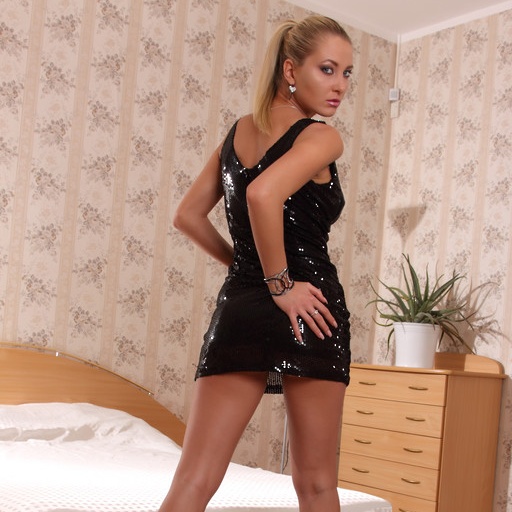 Class Can Be So Boring, Well Not a Jerk Fat Meat Course.

So, did that wake you up?  Or should I say did that make your dick so stiff that you’re thinking of doing something naughty to yourself?  Wait, don’t go so fast big boy. There is a right way and a wrong way to do things, you know. Anyone can jerk fat meat, but not everyone can savor the experience letting the build up become so intense that you just want to make it last as long as possible.  Do you want to learn all the techniques involved in getting every last drop out of those tortured balls?

Well, I stupidly got volunteered to come over and teach a work out class.  Now, this is just as tasty as my other free sex story …

So, how did a boring class turn into a class about how to jerk fat meat?

To be honest, I don’t think anyone was expecting this to turn into a jerk fat meat class.  I was going to go in and teach the guys some stretching moves before a work out or other strenuous activity.

I’m not sure if it was my leggings that did it or my fat ass that made those dicks rise to attention under their pants.  Whatever it was, it was so much so that guys started getting distracted. No one was bored that’s for sure.

The guys didn’t seem so excited for stretching.  There were times I’d look back and I’d catch the guys looking over at my butt or not bending over at all while I was touching my toes. That’s when I got the idea to turn this into a jerk fat meat class.

There were whistles and oohs and ahhs of pleasure whenever I bent over or flexed.

Of course, my attention was starting to wander.  Some of those guys were so hot, I caught myself looking as well.  There were broad bare chests, bulging muscles and not just on their chest, and some big packages flexing under those shorts.

I went over and closed the blinds and locked the double doors.

Next, I dimmed the lights nice and low and told the guys to lie down on their work out mats.  Some looked so confused, but did as they were told.  I told them there would be a change in class curriculum.

This class had to stay a secret.  I was going to show them things that would literally blow their minds and their wads. Thus, the first exercise began with the guys removing their pants, shorts, and underwear.

They did not disappoint!  Most of the men were sporting some nice juicy fat meat.  They were purple, swollen, and ready to rock, so to speak. Time to jerk fat meat!

Start out slowly, but not too slow.

It’s always a good idea to warm up.  Stroke your cock nice and slowly, but not so slow you lose your mojo.  Thumb your head and play with the hole.  Next I had them massage their balls.  They milked those swollen balls so nicely.  What a show it was to see the guys listening and so attentive to my jerk fat meat class.

Next, I had them squeeze and stroke from the base up to the tip.  Then, back down the shaft while squeezing.  I ordered them to pick up the pace just a little bit, but not fast.

Don’t jerk fat meat without first calling me for the best phone sex your balls will ever feel.