Taken Advantage of While Asleep on A Train ♕ 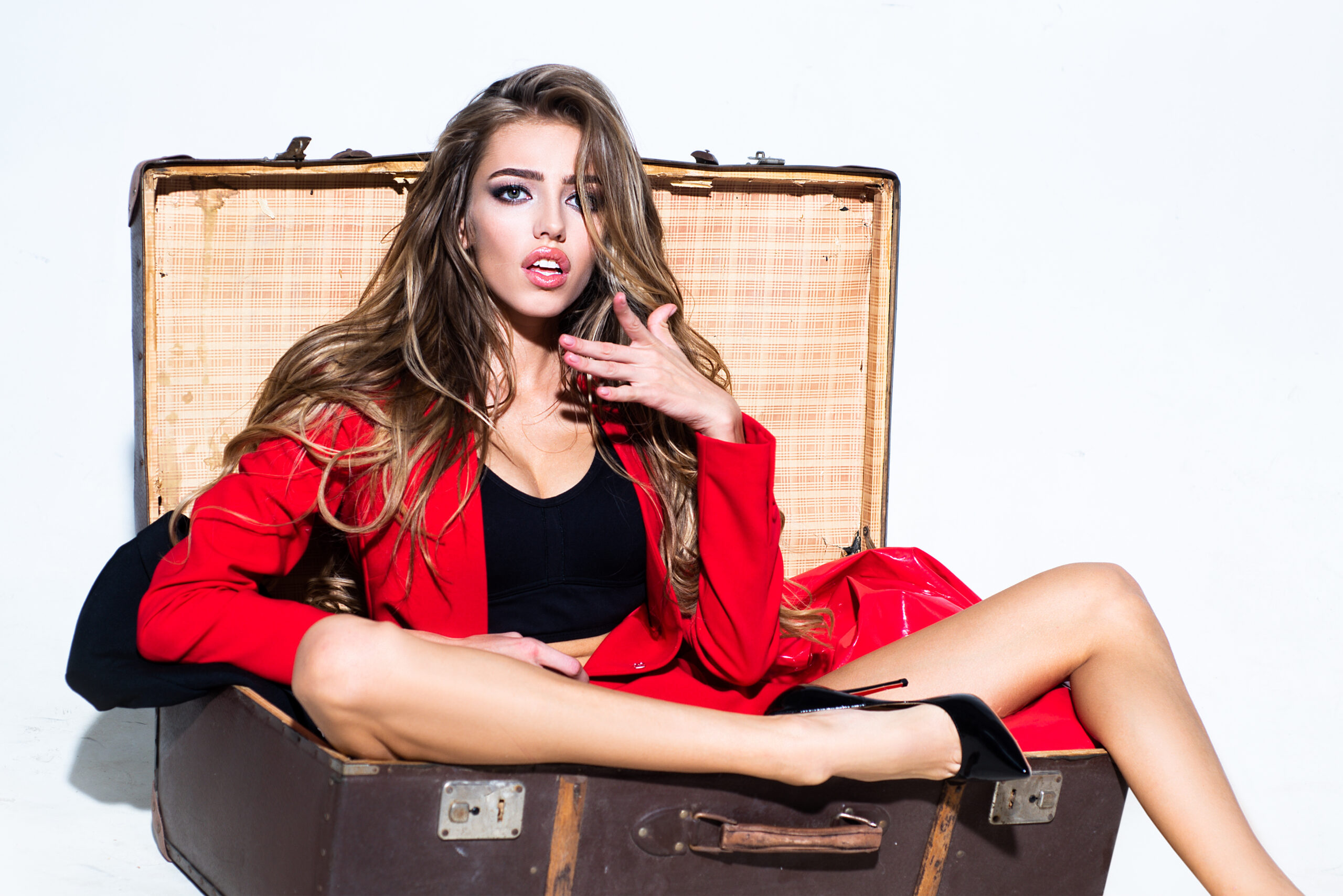 Taken Advantage of While Asleep on A Train

I was on the vacation of a lifetime taking in the sites of Europe.  The only thing that would have made it better was having someone with me to share it with.  Oh well, I was on the train bound for my next adventure and pretty tired from staying up the night before.  I was lucky to have a train compartment all to myself and quickly fell asleep to the rocking of the car.  Apparently, I was pretty out of it because one of the attendants came in to serve dinner and couldn’t wake me.

As he walked into the small room he noticed that my ass was hanging out of the blanket that I was curled up in.  I was facing the back of the seat so my ass was there at the edge. My skirt rode up to my waist showing how far my thong had ridden up my crack.  He was instantly hard.  Closing the door behind him, he moved toward me trying to wake me up.  Once he realized that I wasn’t going to wake up easily, he decided to have a little fun of his own.

His hand went from gently shaking my shoulder to trailing its way down my side to my exposed flesh.

As he caressed my soft skin, I began to moan a little in my sleep.  His fingers moved from my cheek to the top of my thong.  Slipping them underneath the material, he ran them down the length of my crack, pulling the material out and replacing it with his fingers.  Once he reached my pussy it was already a little wet.  Being as gentle as he could so he wouldn’t wake me, he slid one of his long fingers into my tight opening.

He was very careful and on guard, watching my reactions to see if I would wake.  When he noticed that I was still sound asleep and the noises that I made were being done in a dream state he got a little braver.  He added another finger and started to slowly fuck my pussy with them.  His cock was now rock hard and if I didn’t stir too much he had something naughtier in mind.

Double-checking the door he made sure it was securely locked.

Considering the late hour he knew there would be no disturbances but he wanted to be sure.  If he got caught he would surely lose his job and worse.  When he removed his fingers from me I gave a little whimper as if protesting the loss of them in my sleep.  He quickly undid his pants and pulled out his cock.  It was about 7 inches in length, not huge but rather average.  He couldn’t help himself though.  He hadn’t been fucked in almost a year and this opportunity was one that he was not going to let pass him by.

Placing the head of his dick to my slit, he ran it up and down my crack coating it in my wetness.  He wanted to make sure there was no friction to wake me up so he quickly spit in his hand and coated his entire dick with it.  My pussy was in the perfect position for him to fuck me from the edge of the seat.  He slowly slid himself inside my tight hole and it didn’t take long for him to lose control.  His intentions were to go nice and slow but the feeling of my tight pussy wrapped tightly around his erection was too much for him to handle.

I started moaning in my sleep as he picked up his pace.

One of his hands found my tits under the blanket as the other was gripping tightly to my hip.  He fucked me harder. Pounding his neglected cock into me, so lost in the moment he forgot that he shouldn’t wake me.  The noises I made in my sleep encouraged him like I was having the best dream of my life and was really into the pounding that he was giving my tight cunt.  His dick grew harder, longer, and even more sensitive. As he lost all control and shot his load deep inside my pussy.

I woke about a half-hour later thinking I had the most amazing dream ever!

When I reached down to rub my aching pussy, I found it was swollen and dripping fluid.  Hmm, maybe it wasn’t a dream after all.  It was tender and so sensitive just like I had been fucked as good as I had in my dream.  I left a note in my train car before I left, hoping the right person would find it.  It had my name and number on it. Saying that I had the best dream under his care and that I would be on this train again in about a week.

I made sure it had all the details of my travel and could only hope to have another experience as this.  Who was my mystery lover?  Did I dare try to track him down?  Would I get that second chance on my trip back?  I wasn’t on any kind of birth control as I hadn’t had a boyfriend in quite some time, but what’s to say that one time would get me pregnant.  I mean what are the odds?  Do you want to know how my return ride went, or maybe even the details of the month to come?  Give me a call, I’d love to tell you all of the sexy details!!