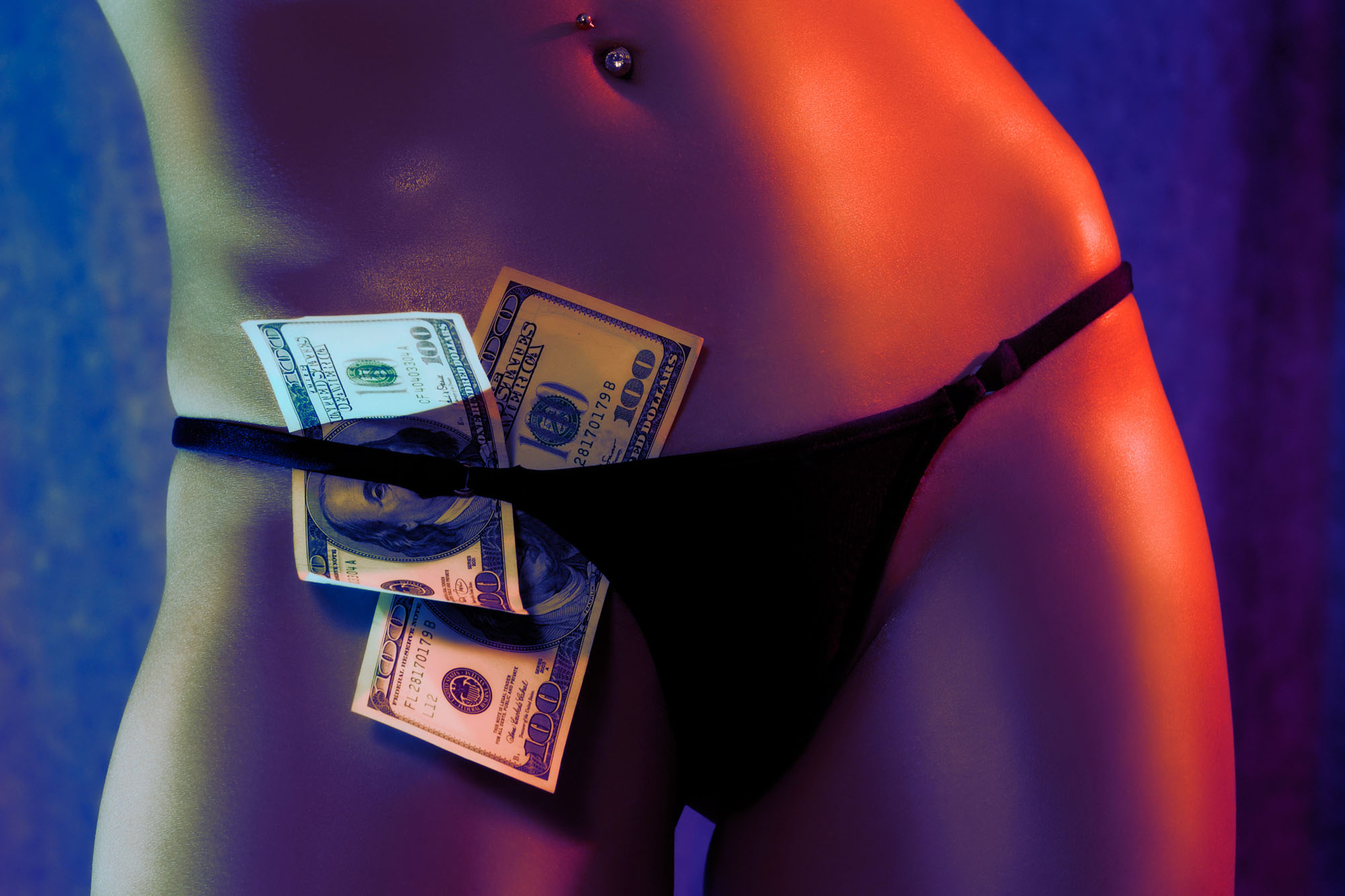 Was this fate? I drove over two hours each way just to work at this club each weekend and this sexy man just so happens to live two hours away as well? How was a complete stranger was living in a bordering town and we had never crossed paths? I decided it was clearly some sort of divine intervention or destiny. So I threw caution to the wind and we set off on the two hour ride home. After a long drive, crossing state lines and personal boundaries, we pulled up to his driveway and into a one night stand I would never forget.

We stepped out of the car into the hot sticky, humid Virginia Summer air. It was well past two a.m. and we both knew what was about to happen, I smiled as we walked into his living room, through the kitchen, and into his master bedroom.

I stood near the door and looked around as he got comfortable. The t.v. was already playing some old school Bob Marley and The Whalers and I began to investigate pictures on the wall.

“You can sit down and get comfortable.” He said motioning for me to sit on his queen sized bed. I smiled knowing what he really meant was to take my clothes off and get ready. We both sat down across from one another, he in a chair and myself on the edge of the bed. Out came a grinder, followed by a bong, Purple Diesel, and a lighter.

“You Smoke?” asking as he twisted the metal canister and packed a hit. I wasn’t a big smoker, but on a occasion i’d indulge socially. Why not I figured, it was free and he was hot.  We both took a hit and sat there for a moment basking in out altered mind state. As my eyes wandered and my mind followed, I fixed my gaze on one framed picture. A woman in a white dress and a man in a tuxedo. Following my gaze he quickly interjected “It’s over.” Embarrassed by my staring I turned my attention back to him.

“We’re separated, she doesn’t live here and i’m trying to move on.” his voice was convincing yet the picture far more telling. I grabbed the bong and took another hit. Why did I even care? This was something fun, not a lifelong commitment, what the fuck did I care if he had a wife or ten for that matter. I was here to get fucked and get the fuck out of dodge.

“Maybe I can help you forget about her.” seductively speaking as I grabbed his hand and pulled him on top of me. Falling into his marital bed we violently began ripping each others clothes from the other’s body. At last, the cock I had been waiting for emerged. Two hours, one hundred miles, and a divorce later, I was sliding down his pole helping him forget all about her. As his cock penetrated my tight, teenage pussy, we were startled by a massive beating on the front door.

“What the fuck is that?” he said, basically ripping the words from my thoughts. He jumped up and ran downstairs just as the front door swung open. It was Her, and she was fucking livid. Fighting to hold her back, she broke free of his grip and ran up the stairs. Smirking as she stopped dead in her tracks, to find me, naked and situated quite comfortably in what once was her spot. When she found words, they were nothing short of irate. I understood, but I didn’t care. Lunging toward me, she was stopped by his strong hands. Laughing, I stood up, with a new plan on my mind.

“Let’s tie her up.” I said, walking around her to check out her slim, Spanish, physique. We stripped her down to nothing before tying her hands to the top bed posters and spreading her legs to tie each foot to the bottom posters.

“Now let’s have our way with her.” I said, slowly crawling up the bed toward her angry being. The more the merrier. I wasn’t going to let some little Spanish slut stop my one night stand.