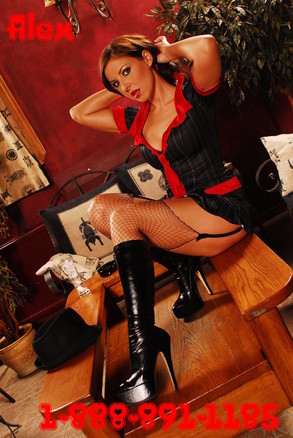 Your little dick is hard thinking about my swinger sex stories isn’t it?

It quickly became clear that the black studs were there to please me. My husband didn’t take part, he just stayed back and stroked his cock while he watched. He did as a good cuck should and put my pleasure before his own. Of course, he quickly found that it was extremely arousing for him as well. He loved hearing those moans of genuine pleasure pass my lips, the way my head tilted back, eyes half closed in ecstasy. He had never been able to make me squirt the way those gigantic black cocks could. Soon those parties became the norm for us, and there were no more faked orgasms for me just plenty of threesome sex stories.