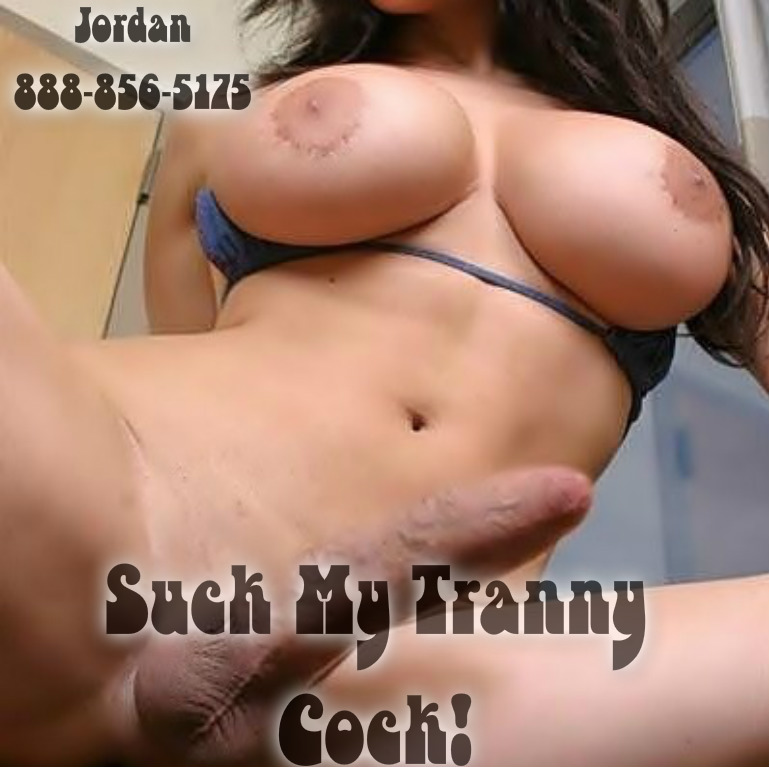 Tranny sex can be very intimidating. One look at Sky you would never know she packed a huge dick that made most straight men envious. Hell even I wanted her.

Tranny chicks can hold the best secret of all. They are the best of both worlds in my opinion. Why wouldn’t a guy want to get together with one? They are sexy and can take a good pounding in the ass. Plus that nice cock can really do wonders on a mans prostate.

One night I was fooling around with Sky. Adam was due to come home and I wanted him to catch us in the act. Sky was between my legs licking my very wet pussy. I was totally naked, Sky had her huge fake tits pulled out of her top. Just as expected Adam walked in and found Sky and I fooling around. I reached out to him and had him sit on the sofa. I told him how badly I wanted a three way with Sky and him. Of course he didn’t object.

He moaned and opened his mouth to feel a pussy sit on it. Only Sky rubbed her tranny cock around his lips and then set it on Adams tongue. He closed his mouth around it for a minute and opened his eye’s. He was shocked to see and taste something other then pussy.

Call me crazy but I think he enjoys sucking off tranny cock!