Such A Good Boy – Humiliating My BF 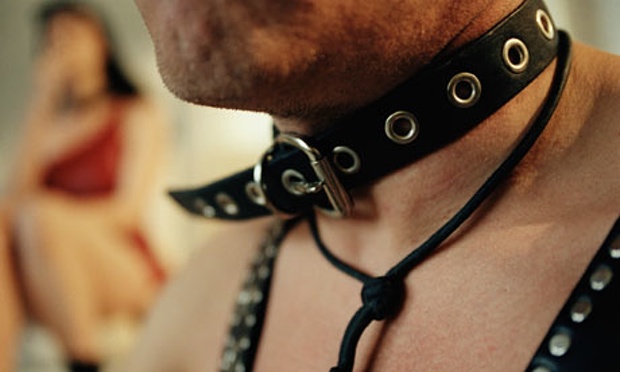 He wanted to me to do humiliating things to him, he didn’t give me much in the way of what exactly he wanted, just told me he wanted me to do some nasty things to him. He handed me a collar and went to work. I held the collar in my hand and thought long and hard about it.  I decided i had a great idea in mind. Only I would keep work out of it. Not point getting his cute ass fired.

When he got home I told him to kneel down for me. I sat with my legs open wide. He could see my soft panties and thought he was gonna get some..not the case. I put the collar on him and stripped him of his clothing. I put the leash on and told him to follow me. When he stood up to walk I pulled out my cane and hit him behind the knees to get back on all 4.

I sternly told him he would remain in the dog position. I yanked the leash and we went into the kitchen. He had a bowl for food and for water. He also had a bell by the door he could nuzzle when he needed to go out for fun or…take a piss or shit. Now if this isn’t the base for humiliating things to occur I don’t know what is.

He had a nice comfy cushion to sleep on next to my bed. Chew toys and everything a puppy would need. The following day my girlfriends came over. They didn’t see my puppy but they all asked if I got a new dog? I said I had! I turn Gerry into my puppy. He was outside playing and getting ready for a walk.

My puppy need to use the rest room and he had been holding it in. This was very hard for him to do. I brought him to the neighbor back yard that joined with mine. I fucking hated them so I told my puppy to do his business there. In front of all of us, he pissed in their yard and even took a shit the way a dog does.

When he was bad I would spank him and withhold human privileges. When he was good I would met out fun thing he loved to do. I wanted to break him of enjoying such a thing. Only the more depraved I got the more he liked it. It got to where he was sleeping in a cage a night since he started chewing up my panties.

I was thinking of getting a big Labrador who wasn’t fixed and see just how far I could go with him!