Subspace – What It Is What It Means – Kinky Ways To Get There!!!* 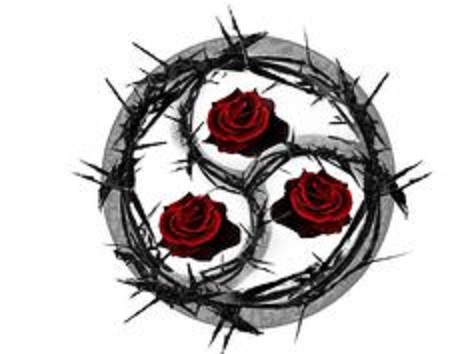 Subspace is a Type of Head Space a Submissive Goes Into

Subspace has many different types. It’s short for submissive space and, like “submissive” is a very general term that usually just means bottom, the one who submits. So, it’s very general. But, generally speaking, it’s a space where you feel light-headed, maybe not all there. It affects different people in different ways. But, what’s a big trigger for most people is your endorphin rush.

During a scene, your hormones go chaotic if done properly. You get the rush of feeling that flogger against your skin. Then, a soft touch, then something new hitting you. Once you aren’t fully aware of your surroundings, that’s a very good indicator that you’ve hit subspace. Be prepared and have GREAT aftercare skills. Water, comfort, and attention. In many cases sex. Whatever s/he needs. Of course, when the submissive look like they’re not fully cognitive stop the scene immediately and proceed with aftercare.

There is also little space, pet space, and a few other types.

For now, I’ll just focus on sub, little, and pet. Little space and pet space aren’t necessarily triggered by scenes. Little space (where the submissive takes on the characteristics and behaviors of a child) can happen by putting on a cartoon or going to the beach. Anything that gets THEM into that mindset. Same with pet space (where the submissive takes on the behavior of most commonly a kitten or puppy) may be triggered by squeaking a toy near them, or, tossing yarn at them.