Stripping For The Boys 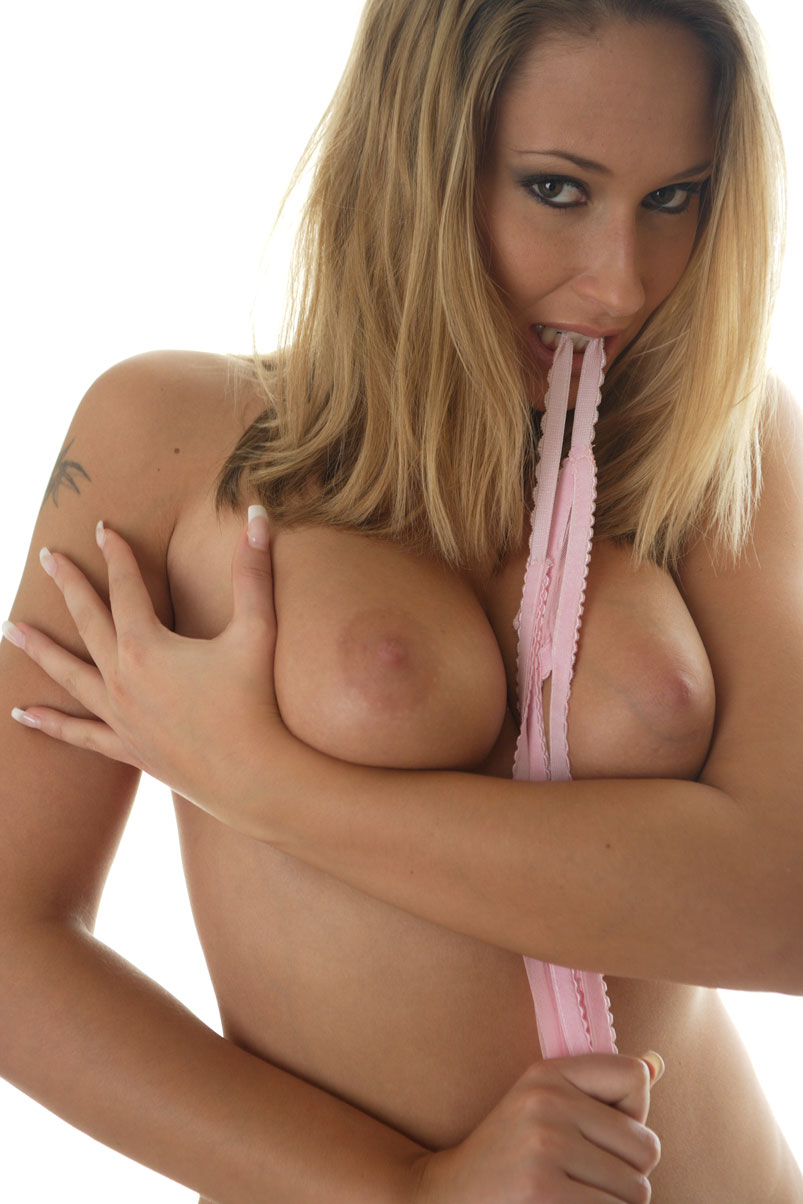 My secret was out, they knew I was stripping!

I moved into a rather snooty gated community a while back, I was finally making enough to get a really nice place in a secure area. I’d put my stripping behind me, it had afforded me this move, when you are teasing men for a living and stripping on a stage for cash for many years on end, you can end up with a nice chunk of money to play with and I’d been saving for a home. The board that approved people was notoriously strict in who they’d allow to move in, many were rejected if they were deemed questionable or not respectable in any way. I knew if I’d mentioned my past in stripping there would be no way I’d get approved, so it was glossed over.

I wasn’t moved in a month when two young men walked by as I was doing some gardening in my front yard and they said I looked a lot different with my clothes on. I froze. They told me they recognized me from a bachelor party I’d done the year before their friend had thrown. I didn’t know what to say, I said they must have me confused with someone else, but I was bent over and a tattoo was peeking out the top of my shorts that was on the small of my back they instantly recognized from my performance the year before. I just stood there frozen with a cool smile worried if this got out to the housing committee, I might have to leave and I was barely settled in.

The one boy mentioned his father was on the committee and if was willing to do one last show for him and his buddy, he’d not tell his father about my past. I was being blackmailed pure and simple, but I figured if I did it, maybe thirty minutes of my time would get them off my back, so I agreed. The next night I drove over to his friends house that was outside of the gated community, and they had some music on and told me to get to it, which I grudgingly did. I swayed to the music and took my clothes off for them and they were half drunk and said I should give them a handjob to really keep them quiet, I was mad, but didn’t want to be booted out, so I did. They seemed to enjoy it.