Stripper With A Deep Dark Secret 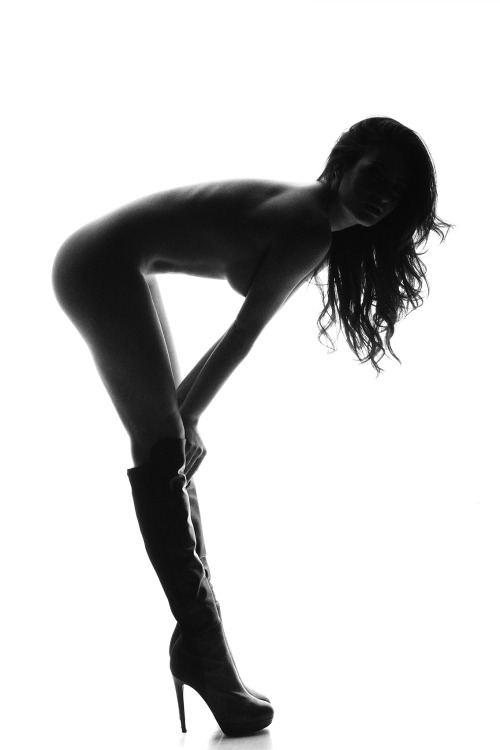 I Was Trying Out To Be A Stripper

A friend of mine that’s a stripper always has lots of cash. I was complaining to her about never having any money and she said I had a good enough body, why not try stripping. Only for a few weekends and see how much I could make to get some bills paid down a bit? I really wanted to owe less, so I thought why not. She said she could get me in for a one dance try the next night at the club she worked at and see how it went. They had an amateur night once a month. I was nervous, but agreed to try.

I arrived early at the club. And this sexy stripper helped me get ready. She gave me some pointers. My song started and I sashayed onto the stage. And it somehow felt natural to me. And I went around that pole like nobody’s business. The stage was littered with tips I picked up quickly after my song was done. And she said I did great and she wouldn’t be surprised if the manager asked me to come back.And they did end up doing. There was frequently a man that sat at the back of the club that watched me. He wore dark glasses and it was dark, so I had no idea who it was. But he came many nights I was stripping.

That Stranger At The Strip Club Looked familiar

One night I was told this guy had requested a lap dance in the VIP room with me. And I was glad for the money, so I went back and it was dim. But when I went over to begin it, I realized it was my boyfriend’s father. I hadn’t seen him in a while and I wasn’t even sure if he knew it was me. I pretended to not know and just went through with the lap dance. It was a bit weird and awkward. But after I was finished and he called me by name. I knew he knew it was me. We didn’t say much and I just wanted to pretend it hadn’t happened.At the end of my dance,and before he left he whispered,”Our little Secret”.

It Was Going To Be Our Little Secret 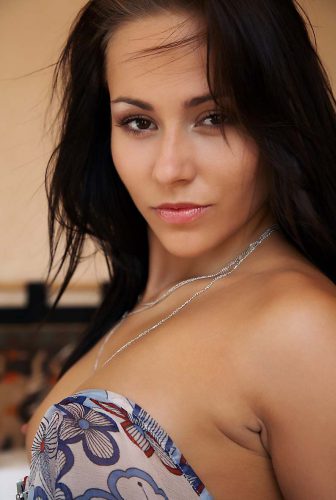 The next weekend when I was stripping again, there he was. At the back of the club watching me. He hadn’t attempted to grope me or anything when I did the lap dance. It was odd to say the least. I was surprised when yet again he requested a private dance. I just wanted to do it and get the money. So I met him in the VIP room again.