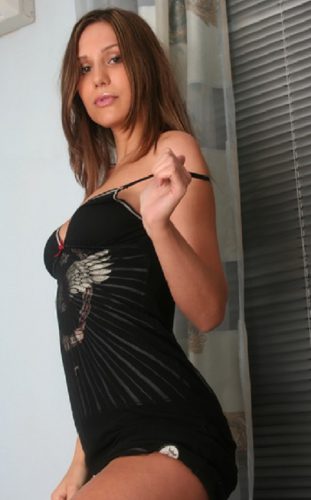 I got the head in which seemed like it was going to be the hardest part. And then I pushed forward and it sunk all the way inside his stretched out man pussy. He was groaning and stroking his cock as I fucked him with the mega sized strapon. He wanted me to humiliate him and call him names, like faggot and homo as I pounded him. Which was easy to do as I ripped open his ass. He told me how the week before he’d met some guy on an online classifieds site. And got his ass fucked for the first time by a real man. And he knew he was made to serve now.

He Was Craving To Be Ass Fucked