Strap on Play; I’ll Do Anything For You Baby 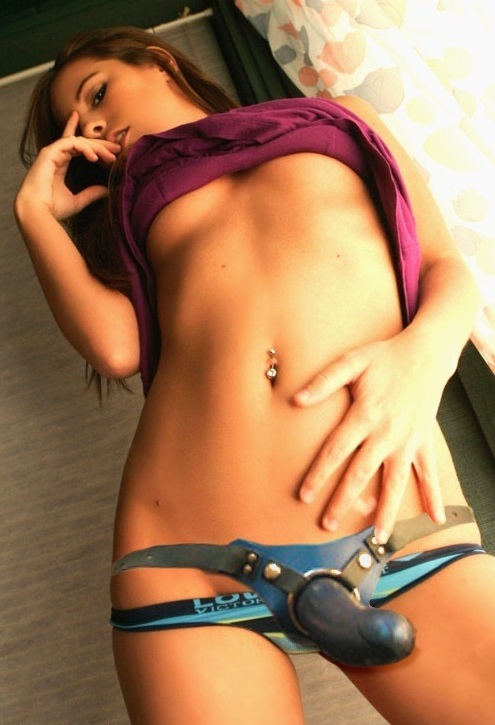 3 years ago
Adult Phone Chat,Strap on

This boyfriend I used to have when I was younger, he was so hot for me. He’d do anything I asked him to. It was fun to see how he’d go to prove his desire for me. He said there was nothing he wouldn’t do for me that I asked of him. One time I asked him if he’d let me pee on him and he said no problem, let me get in the shower. Another time I told him how hot it made me to see a guy suck off another guy. Would he do that in front of me? When and where. I wasn’t too sure how he might feel about strap on play though, so I asked. There were so many fantasy sex stories I wanted to try with him

He Finally Relaxed And I Was Able To Ass Fuck Him

He seemed a bit hesitant, but I knew he wouldn’t say no to me. I came with a strap on, a harness, and a bottle of lube. He watched me as I lubed up the strap on and stepped into the harness. I told him to get on his back and pull his knees up to his chest. I then stroked his cock a bit and got him rock hard. The precum was dripping from the tip of his shaft. I held the tip of the strap on up to his asshole and gently popped it inside. He grimaced a little at my pushing it in. I told him to relax. That strap on play needs you to be relaxed when you do it. He loosened up a bit. I then slid it inside and he groaned as it touched his prostate inside of him.

He Pumped His Cock Harder And Harder

I drizzled some more lube on the strap on as is nearly was out of him before pushing it back inside. He reached down and started to rub his cock again. He really gripped his hard shaft and was pumping it back and forth with an increasing intensity. I was increasing my thrusts as well. Going faster, harder, deeper. His hand was a blur as I was pounding him up the ass. His knees upwards, nearly touching his cheat. And  His breathing quickened and I knew he was getting extremely aroused the more I fucked him like this.

He said he never knew strap on play could be so arousing.  And He loved how it felt as the toy touched his prostate inside of him with every downward thrust. You could see the drops of precum exiting his cock with every pump I made into him. He was nearly wheezing as his breaths became more shallow and jagged as I fucked him.