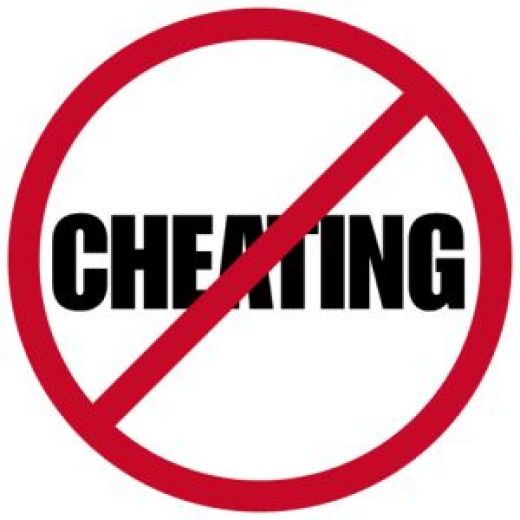 I would never ever think I would be stalking someone. Sometimes though, good hard dick makes you do crazy things.

I had been dating this one guy on and off for a couple of years. He is fat, ugly and has a very small penis. But still, something about him and the way he fucked me and made me feel was a huge turn on. After a while I noticed he was acting strangely, staying out all night and switching his phone off, so I decided one night to follow him.

Before he left he kissed my cheek, smiled sweetly and told me he loved me, and the overpowering stink of his cologne nearly made me gag. I smiled too and waved him off to his car. I waited until he was inside and fiddling with the radio before I quietly slipped into the garage and started my own car. I followed him with some distance and it wasn’t long before I saw him pull into seedy motel 6. As he parked I hung back, killed my lights and engine and let the car slide into a spot opposite.

He got out of his car and went to one of the shitty little chalets that comprise the Motel 6. He knocked at the door and almost immediately it was opened by an extremely tall, very buxom and striking blonde. Without saying a word she pushed him with one hand on his shoulder to his knees, and I watched him crawl behind her through the open door.

I slowly made my way to the window and thank goodness the blinds were cracked. I was sure they wouldn’t hear or see me so I crouched down and watched as the blonde pushed him down on to the bed and proceeded to straddle him. I watched as they sucked and fucked for a good while, and as I did I felt myself starting to get hard. I reached down and began to stroke myself as I watched through the window. I could see his cock sliding in and out of her and for some reason it made me so turned on I soon blew my load all over the window sill.

Then I turned, went to the parking lot, slashed all of his tires and went home and called for some hot lesbian phone sex. Fuck men!