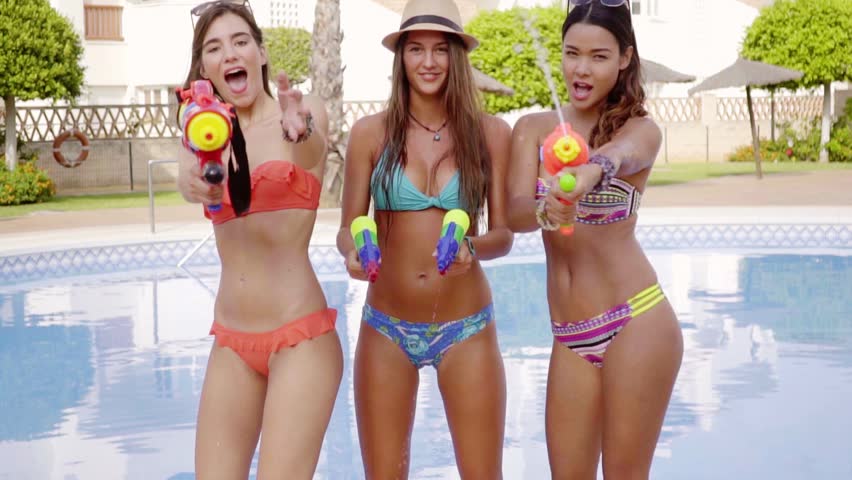 He was lying on the bed on his back as I came into the room. I climbed up the bed seductively and straddled him as I leaned in to give him a kiss. I broke our kiss and moved back down his body pulling his boxers off as I went. After sucking on his cock, which you know I love doing, I moved back up his body and kissed him again. As I straddled him I sat up and started to play with my tits then moved one hand down my stomach to the top of my panties.

He could feel the heat of it but I wouldn’t let him inside of me.