My Son The Sissy 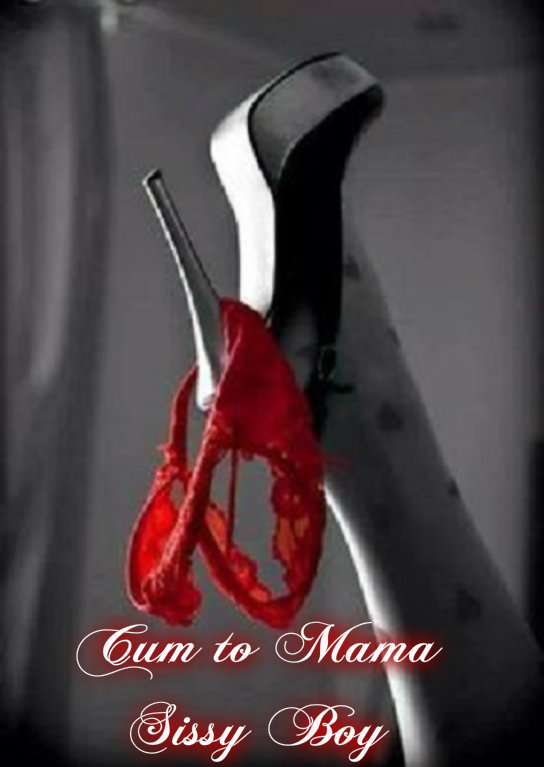 My Son The Sissy

I came home early and was flipping through the mail when I noticed in the pile a magazine that my son gets. I knew that if I’d left it on the hall table for him he’d just ignore it so I took it up to his room. I thought he was at a friend’s house so I didn’t bother knocking and just opened the door. It took me a few seconds to realize that he was there and I was about to say something when I saw what he was doing. He was standing in front of the floor length mirror and running his hands over his dick while wearing nothing but a pair of my red silk panties.

I kind of liked seeing my son dressed like that and wondered how often he did this. I also knew it was something I had to keep a record of so I took out my phone and began filming. It might be a good blackmail threat later on. He was so focused on himself that he didn’t even know I was there until I shut the door behind me. He jumped and tried to cover himself up but it was too late. I told him it was okay. I’d like to help him explore his feelings if this was something he was interested in. He tried to deny it but then shamefully admitted that he had been doing this for a while and said sorry.

I told him not to be and that we were going to make him into the perfect little bitch.

I gave him one of my bras to put on, which he did although he complained. I threatened to show his friends the video I took of him in front of the mirror. That shut him up and he became obedient. I put a smear of red lipstick across his mouth. I pushed back his hair so I could get a good look at his face. Then stuffed some tissues in the bra to fill him out. I told him to get down on his knees and wait for me. He knelt and I went to my room, bringing back my flesh colored,  realistic looking dildo. I gave it to my son and told him to suck it like a good little bitch. I then turned my phone back on and began to film.

He held the dildo in his hand and looked at it. He was probably thinking about all the times I’d fuck myself with it. He put it close to his moth and stuck his tongue out, licking the tip lightly.  He then slid his tongue down the shaft then back up. I told him he could do a better job than that so stop screwing around. He swirled his tongue over the head then moved his entire tongue over the shaft before sticking it in his mouth. He slid it nearly out then pushed it back in, getting more of it in than before.

I told him to keep going and to touch his dick while he was at it.