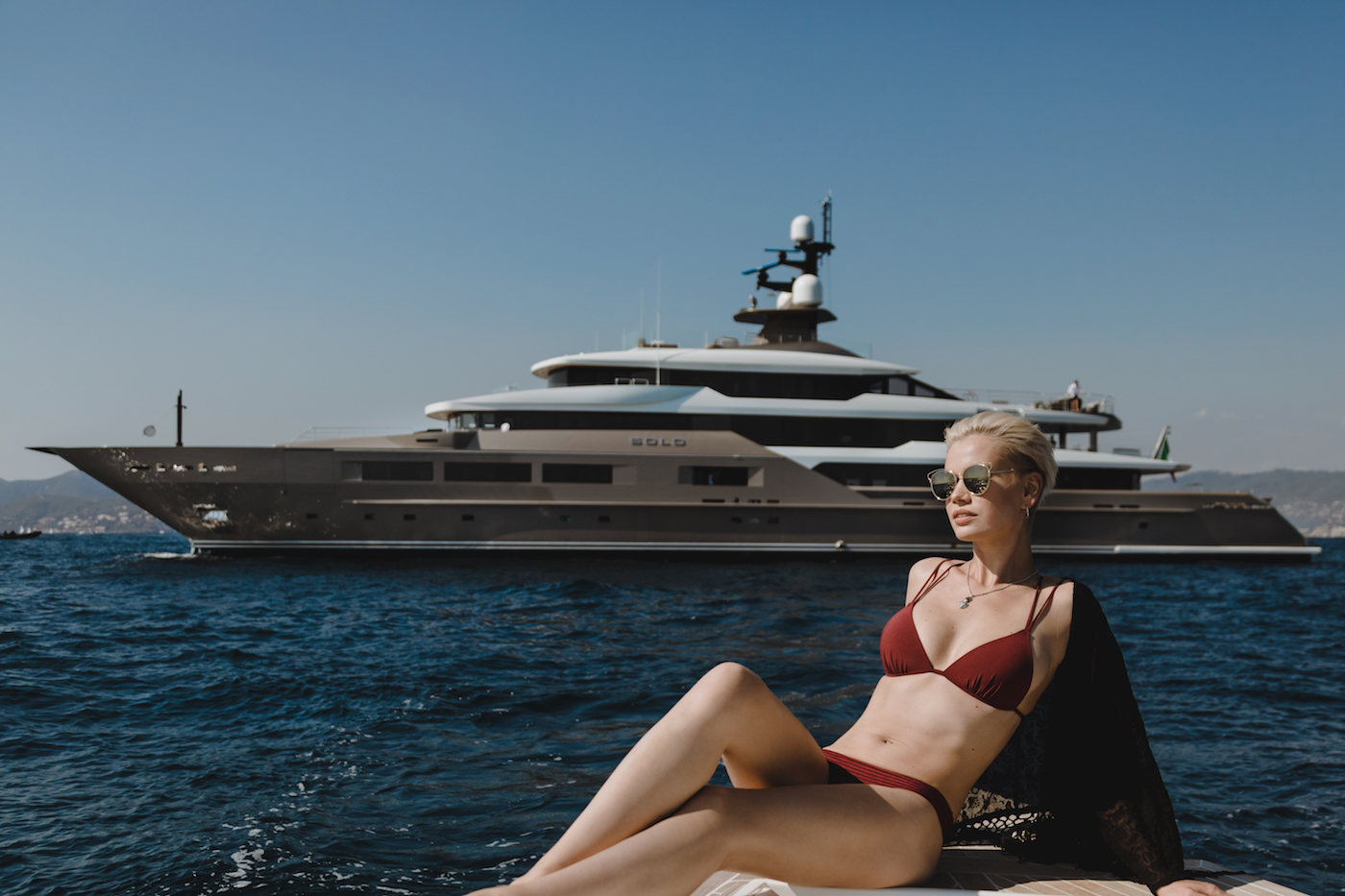 Solid gold buttplug – “Sadie, you lucky little slut, you’ve got a call from a BIG client!” All the girls at the agency jumped up and down and eyed me enviously. “It’s Lex Houston, the billionaire!” she heard them whisper. “I heard he has a solid gold buttplug!”

Sadie smoothed her dress and stared in wonderment. She had heard of Lex Houston, of course, everyone had, but a solid gold buttplug? Why would anyone, even a billionaire, need that? Whether she got to find out or not, it would certainly be a wild ride…

Sadie walked out of the building and into the bright sunlight. This man, the famous billionaire Lex Houston, had hired her for the whole day, to accompany him on his Cayman flagged megayacht The Oliver Nipple. She had heard tales of the wild parties he threw, and the fantastic women he hired…

Lex liked the finer things in life, fast cars, faster boats, and the fastest women money could buy. Sadie came to him very highly recommended, and from the first time he laid  eyes on her he could tell she had everything he desired in a woman: looks, tits, and an incredible ass.

Lex invited her on the boat and as soon as she was aboard, he brainstormed that this was a good time for some truth or dare nautical adventures.

After they shoved off and were out of sight of all the people at shore, Lex brought Sadie a big glass of champagne and told her to make herself comfortable. He suggested they play a game. “I don’t play games,” she demurred. Lex said: “I think you will like this one though…have you ever played truth or dare?” To his surprise, Sadie let out a loud laugh and said, “Oh, Lex, I expected better of a rich playboy such as yourself…I’m not some college brat. You know you can just fuck me, don’t you?”

That’s when he pulled it out. The solid gold buttplug. “I want you to put this in. Wear it while you sip your champagne.” Sadie wasn’t sure at first, but she had to admit, the opulence of sticking the solid gold hunk in her tight little asshole made her super excited. She bit her lip just thinking about it. She looked at Lex and put out her hand and said, “Alright, give it to me.

Staring him straight in his tiger eyes she took that solid gold plug and sucked it in her mouth, licking the tip while looking at him. She said, “Gotta warm it up first.”

“No, no,” he said, chuckling softly to himself. “It’s not going to be that easy,” Lex said, snatching the solid gold buttplug right from under Sadie’s nose. She caught her breath as he snapped his fingers. “Guards! Remove this woman’s clothes!”

The guards came over and ripped off her dress, pulling her panties to the side and bending her over. She looked over at Lex, who was touching his fingertips together. “Do the deed,” he said, and they inserted the solid gold buttplug. Sadie started shaking all over. It felt… good? Almost too good. She quivered in ecstasy. What was happening? Lex just smiled as Sadie lost all control and started gushing. She couldn’t believe it, but she was having an orgasm! “Your first of many, my dear,” Lex said, licking his lips…