Sneeze Fetish: A Short Story With A Happy Ending 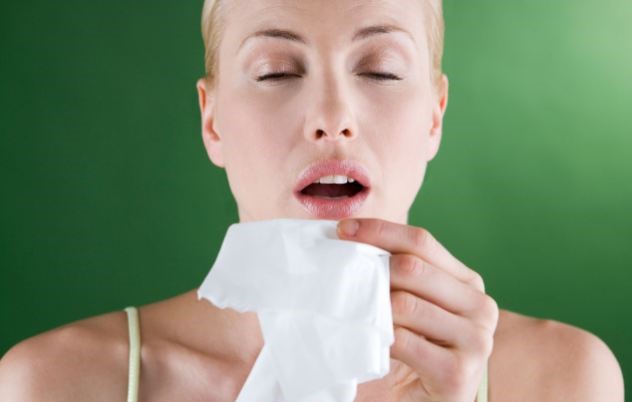 Read About My Blind Date With A Man Who Had A Sneeze Fetish!

Do you know anyone who has a sneeze fetish?  I’m sure you have encountered this subject while surfing the numerous phonesex sites.  One day i received a phone call from a girlfriend asking me if I can take her place and go on a date with an acquaintance who was coming in from out of town.  I asked her why she could not go on the date.  She hesitated and said she had an emergency that came up.  In retrospect I think she knew she didn’t want to go on this outing to entertain and put it all on me.  Reluctantly I told her okay but that she owed me big time.  Truthfully I was wary about blind dates even if it was just to entertain.

Not looking forward to this, I got ready for the meeting.  I decided to go casual to avoid any misunderstandings of my intentions.  I slipped into some casual blue jeans and top and tennis shoes.  I just didn’t care.  If my friend didn’t care I wasn’t going to put any effort into this.  I grabbed my purse and headed for the meeting spot.    Once I pulled up I already had a bad feeling.  That should have been my queue to book it out of there.  Our meeting was decent enough.  He was dressed nicer than I was!  While dining he kept staring at me.  I fidgeted in my seat uncomfortably.  We made small talk and spoke of general things.

After dinner he suggested we grab some dessert.  I opted for an ice cream shop that served a great assortment of flavors.  The shop was in the middle of town.  Against my better judgement I got into his car and we headed to the ice cream shop.  After dessert we got back into his car to head back.  He suggested a drive along the beach.  Already this date was going longer than I wanted.  We pulled to look at the shore line.  The water looked so blue and clear.  I could hear the waves crashing along the sand.

This is where things went south.  He told me how beautiful I was.  He had been looking at me all night and I made him horny.  I told him I was not interested that I was only doing my friend a favor.  He became angry and said he wanted something in return for buying me dinner.  He was rubbing his pants with his left hand.  He was begging now asking me for a blow job or at least a hand job.  He took his penis out.  If I wasn’t so nervous I would have laughed.  His dick was so tiny!  He held it with his fingers trying to make his dick extend to show his intention of getting some.  I didn’t know whether to laugh or run.

When I become nervous I sneeze.  I turned my head and a series of sneezes escaped my body.  He shuddered as he jerked his tiny weenie up and down.  He only needed two fingers to jerk off that tiny weenie.  That seemed to excite him.  He said he loved my cute sneezes.  They drove him crazy.  I told him I’m not giving him anything but a punch in the nose if he didn’t take me back.  Another round of sneezes overtook me.  This only excited him further.  I knew if I kept sneezing he would finish the job for me and I wouldn’t have to put out.

All this sexy talk got me in the mood for some hot phone sex.  Call me and we can share our stories together.

If you enjoyed my sneeze fetish blog, read my other crazy sex stories here.