Sneeze Fetish Fuckbuddy Confesses His Kinks To Me 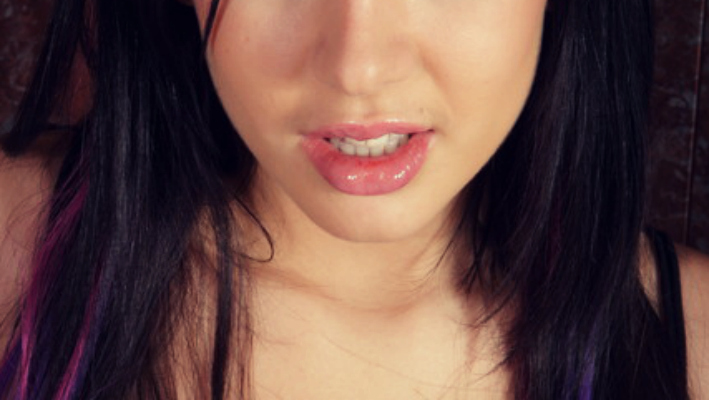 My fuckbuddy has a sneeze fetish..

A sneeze fetish is one of those things that you read about on line, have a little giggle, and forget. I’ve played around with the idea once or twice, but never thought I’d run into someone in real life with one! My fuckbuddy is quite the little kinkster, and he constantly brings up new things for us to try. Sometimes it’s a little BDSM, sometimes it’s a little exhibitionism, and all kinds of other things. But can you imagine my surprise when he said he was into watching me sneezing? I swore I thought he was kidding.. but he wasn’t. Not more than an hour after what I thought was a joke-confession, I felt a sneeze coming on.

It was lingering, but I could feel it ready to burst..

I left my room immediately, wanting to see his expressions for myself. I have that odd thing where if you look at a bright light, it tenses up your eye muscles, then your sinus, and makes you sneeze. So I held it just until was in the same room, and looked at a bright light to finish pushing the sneeze out. I erupted into my cute, slightly muffled ‘achoo.’ Immediately, I looked to his face.. to find him sporting a grin from ear to ear, and a wicked look in his eye. He loved it. He was head over heels for it, and when I accidentally sneezed again from glancing back at the same light, I could see a boner popping in his pants.

What a little freak! I didn’t know it was so easy to turn him on, specially on accident. His cock got so hard, even more so from the surprise sneeze.. I guess I’ll have to see what kind of mischief I can get him into with it!