Small Penis That Made Other Men Laugh. Poor Guy Can’t Catch A Break 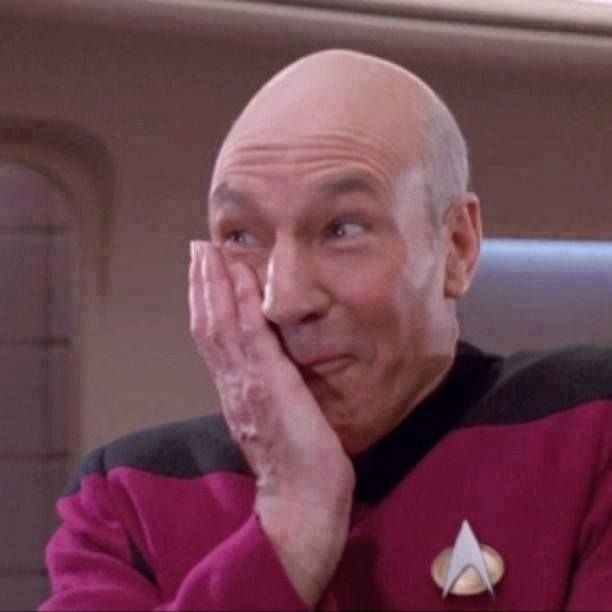 Small penis has it place in my books, mostly in the comical section. More guys are coming out about their tiny dicks and actually love being teased about how lack luster their ding-a-ling is.

Small penis is exactly what Jeff was packing. We tried to fuck around a few times strictly out of pity for him. Fuck I’m Canadian I’m not allowed to be completely heartless! All my friends would pester me why I wouldn’t date Jeff. I mean he was good looking, successful even if he was a total jerk he had a fun side.

One weekend he came over to a small party I was having with a few friends. Everyone only knew Jeffs fun side. No one really saw the fuck stick side of him but me when he would drink. He would carry on about how he wasn’t big enough and that his small penis was his downfall in life.

Sure enough he got white girl drunk and everyone started probing him about our weird relationship. After 6 shots of tequila and a few beers his words were slurring and his mood was on the tipping point. Jeff had enough of the questions and lost his temper.

Down came his pants and our came his nub. HAHA yeah nub! Wasn’t like he was hung like a bull mouse. Saying he had a small penis was an understatement. Would call it more clit size. Everyone watched in silence until all the women started to laugh.

All the guys that felt inferior to him roared and teased him about how tiny his dick is. Some of the guys pulled out their own cocks and compared themselves flaccid to his cock that was now a raging 2 inches while hard. Even I couldn’t help but chuckle.

One of my older friends pulled out a magnifier glass and tossed it onto the floor in front of him. Some of the girls fought for it and tried it out. Guys were snapping off pictures and texting them to our friends that couldn’t make it.

The next day when all the booze left Jeff’s mind he woke to seeing himself cover in words written in lipstick. The -words sissy boy, clit 4 a dick, no man land were just a few. Jeff was turning red and feeling the heat. He had several text messages from friends who had seen his tiny penis. He never got the same respect after that wild night.