His Small Cock Wasn’t Cutting It. My Weekend Swinging 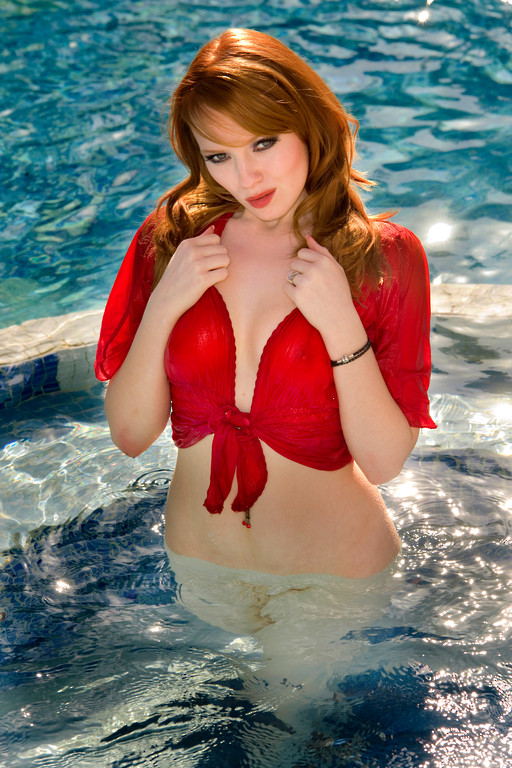 Small cock I have talked about my thoughts on it plenty. I have numerous blogs and callers who enjoy cock humiliation so when my boyfriends best friend was ready to fuck, his

small cock was a bit of a shock! The whole night started out with us going over to our mutual friends place for a birthday dinner for me. We often play beer pong and get pretty dirty with it to make things interesting. I gotta say I rock at this game. Ron (my guy) and (Jason) his buddy always end up naked pretty damn fast. So the guys wanted to have a better chance of seeing Meg (Jason’s girlfriend) and myself naked.

We sat down and played Smart Ass the trivia game. I won a few, but not enough to keep my clothing. The game quickly turned into daring one another to do sexual things. The guys had a load of fun watching Meg and I make out and go down on one another. After an hour of playing I had dared everything but sex to happen.

My final dare was for us all to separate and play 7 minutes in heaven. Everyone looked to each other trying to gauge thoughts. Jason had been chomping at the bit to lick my pussy so I knew he was all about sharing Meg with Ron. Meg and Ron left the room while Jason and I stayed in the living room.

I crawled naked over to Jason and started to make out with him. I worked his cock which seemed like it would be big based on how large he was soft. Not so much fellas! His cock was on the thin side and barely hit 6 inches. No problem I was sure I could work it. I’m used to Ron’s 7 inch cock that rocked girth.

Jason pulled me away from his cock and went down on me for several minutes. His tongue felt amazing as it worked my pussy into a wet frenzy. He asked me what I wanted. I said I wanted him to fuck me hard. I was desperate for cock that very moment. He pushed his cock into me and I legit couldn’t feel him the way I typically felt Ron.

Jason pushed every itty bity inch of his small cock into my pussy. I squeezed my muscles around him. I just couldn’t get that fulfilled satisfaction. Surprisingly Jason asked if I could feel his small cock. Just like that…”Aly can you feel my small dick?” Laughing I said, I couldn’t.

I told him his cock lacked big time and he did a better job eating me out. I told him I planned to get fucked later by Ron. The one harsh comment I made was how I was sure Meg was having a better time on Ron’s big dick. That only made Jason fuck harder. He liked me being a total bitch to him. The next few minutes, I took apart his lack luster manhood.