Size fetish — When a boyfriend auction turns south thanks to your small cock! ♕ 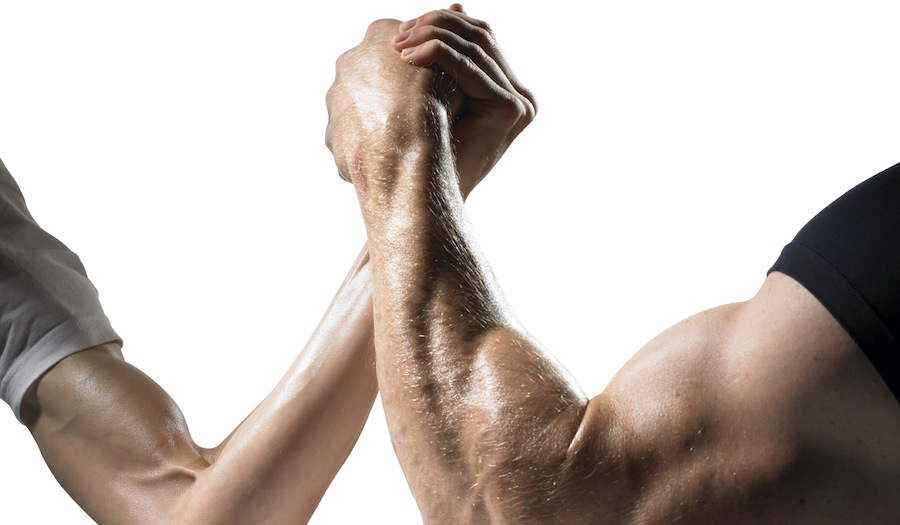 Size fetish — yours goes in the wrong direction…

“Join the boyfriend-for-a-night auction, she says.  It’s for charity, she says!”

That’s what you kept screaming in your mind as you found yourself pants-less and covering your junk on a stage in front of hundreds of beautiful women.  The whole idea was to present yourself as an appealing date and women would bid on you for a night of fun and passion.  The proceeds would go towards the sick children of the world and you’d get sex.  Easy.  What I failed to tell you was that, while men were allowed to participate, this was an event set up for women, by women and it would show.

You started sweating bullets when the announcer said to drop your pants so that the ladies could really see the whole…ahem package.  You were last in line with ‘stiff’ competition.  Some guys were hitting double digits while not even being at half mast.

“It won’t be so bad.  After all, plenty of women say that size doesn’t matter.”

When your name is called, you sike yourself up and uncover your rigid 5-inch manhood.  A Madea movie audience was more civil than this.  You could have sworn you even saw one woman fall out of her seat laughing as the women around her pointed asked things like, “Is that it?” and “Is he fully hard?”  To add insult to injury, the bid came down from the starting price of $100 to $5.

“A dollar,” called a deep voice in the back.

“A dollar going once.  Going twice.  Sold to Big Jimmy in the back!”

Your first thoughts were naive enough to wonder what a 6 foot 3 black men could possibly want with a scrawny pencil-dick like you.  Your throat and asshole would soon find out.