Size Fetish: My Boyfriend Just Wanted to See Deep Inside Me!* 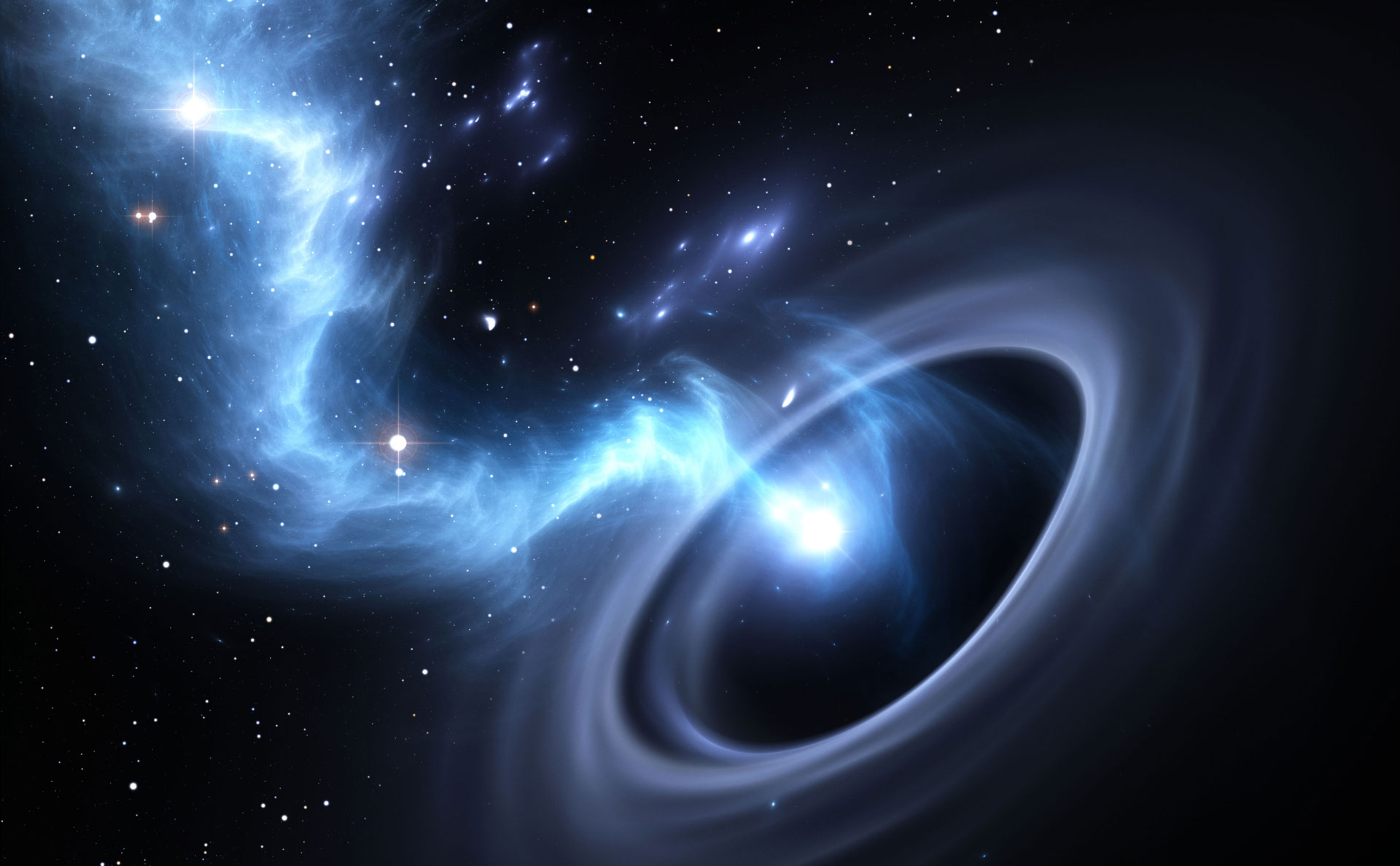 His Size Fetish Scared Me, But My Pussy Was Thankful He Turned Me Into His Little Size Queen!!

My boyfriend has a size fetish.  He’s not a wimpy little sissy boy and he doesn’t have a minuscule cock, but he loves seeing an 11, 12-inch cock stuffed deep inside me. Initially, he was so shy about it, so nervous about telling me how he wanted to see my pussy gape wide open for him.  When he finally told me he had a size fetish, I was in shock, I didn’t know what to do. I saw those huge cocks and was beyond scared. I had so many questions. Would it Hurt? Would my pussy ever be the same again?

I was brave, and I trusted him, but could I really handle getting pounded by such a giant dick?

When he finally convinced me that everything would be alright, he truly set the mood.  My boyfriend laid out his tools like a craftsman, ready to work. He had several cocks varying in size – working up to the final boss challenge – a 12 inches long, 3 ½ inches around, massive dong.  I watched him pull out a wand, two different kinds of lube, and rope for days. He said he didn’t want to hurt me, but was going to make me cum so hard that my body would fight it. His hands squeezed my ankles hard, he wasn’t going to let me close my legs.

He tied my legs back onto my thighs and hoisted them in the air.

I knew then, that I was going to have a size fetish, too.

He kept the wand on my clit and leaned into lap at it.

I watched him as I finally squirted across the room, he couldn’t take it anymore, he had to feel the loose, wet, warm place he made to stir his cock around in. I was more than excited to feel the relief of his average sized dick ramming into the deep black hole he had created. It didn’t take long, and he pumped his load deep into my open pussy.  We both just laid there, exasperated and high from his kinky little size fetish!

Do You Have a Size Fetish?!

I’ve had boyfriends with every Fetish Imaginable!! Go Read This Naughty Blog and Call Me!!

One Reply to “Size Fetish: My Boyfriend Just Wanted to See Deep Inside Me!*”