Sissy Humiliation Expert: I Was Born To Make Those Bitches Whimper 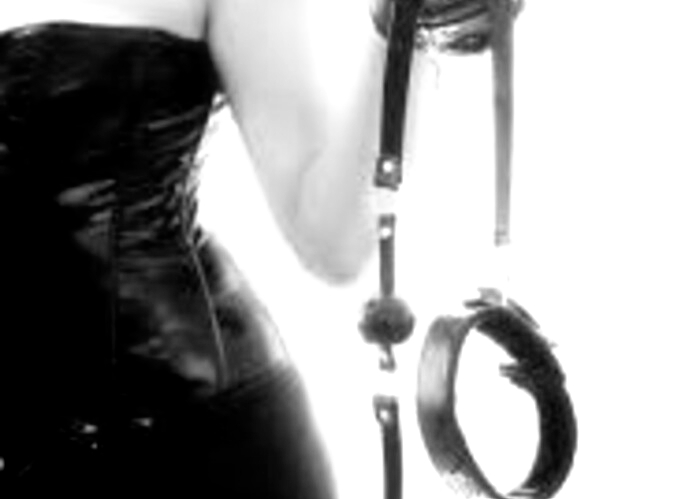 Sissy humiliation expert in the making

One of the advantages of a traditional British education is the ability to command underlings. Authority comes naturally, and it becomes second nature to give orders and dish out punishments – especially when you’re dealing with cringing colonial sissies! In fact, I would say I’m now a sissy humiliation expert.

I pride myself on being able to spot potential sissies in just a few seconds. All I need is a little time alone with a man, and I’ll always be able to tell if he’s hiding a sissy secret, or is a latent sub. If he is, I’ll have him grovelling on the floor and licking my boots within minutes.

I met Blake on Tinder and went for a drink with him one night. He was a successful, confident man with a job on the stock exchange. But once we were alone, I started to shit test him. He responded to my provocations submissively and I quickly took it a stage further. He was like putty in my hands…

It came so naturally

When Blake excused himself to use the bathroom, I ordered him to sit back down. He did a double-take – and then obeyed me. I told him that he could go and pee when I said so, and not before. He bowed his head and humbly replied “Yes, Emily”. That was a big mistake on his part, after all, I was fast becoming a sissy humiliation expert.

I slapped him hard around the face “When you speak to me, you will address me as MISTRESS!”. A minute later he was trying to crawl around the room with his pants around his ankles and his thumb in his mouth. Whenever he moved too slowly, I thrashed him with his own belt.

Satisfied that Blake knew his place I sat back on the sofa and poured myself another drink. “Stand there and show me your cock you little worm.” Obviously humiliated, he eased his penis out of his shorts. I sniggered cruelly, enjoying his embarrassment. I used my mobile to photograph his dick and told him that I’d send the pictures to his boss.

“Please, Mistress Emily, I really need to go to the bathroom now.”

He sounded like a little boy pleading with his teacher. I angrily flung my drink in his face and yanked his silk tie from around his neck. I tied it around the base of his dick as tightly as I could. “There! That’ll help you hold it in… you pathetic little bitch”.

Blake clearly needed a reality check. I grabbed the tie and yanked him over to the kitchen by his cock and ordered him to kneel. As soon as he’d drunk two beers, a bottle of mineral water, and some iced tea I dragged him to the bedroom.

“Please Mistress Emily – I really have to go. It’s an emergency!” I have cruelty down to an art form and I know how to break a sissy until he’s completely mine. As I ordered Blake back into the living room, I told him to put his suit on over the women’s underwear. I released the tie from around his cock and told him to button up.

“Now you can take a piss”, I barked at the sissy.

He was about to sprint for the bathroom, but I slapped him hard. “Do it right here while I watch. Do it in your suit.” I sat back down and filmed the shamefaced wretch as he pissed in his expensive business suit. A huge wet patch spread across his front. “Now get out of here. I’ll call you tomorrow at work you sissy bitch – and you’d better be ready”.

And from that day on, I honed my skills to become the sassy sissy humiliation expert I am today…

In need of some humiliation phone sex? Call your favourite English girl!